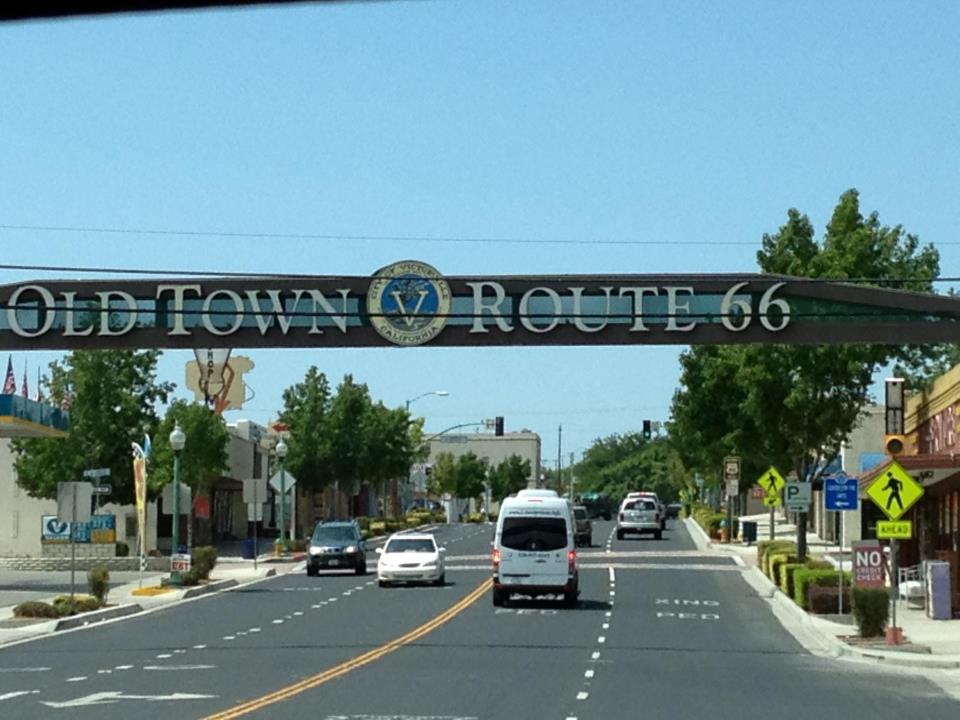 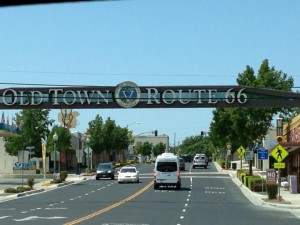 According to a Sheriffs press release, on Friday Sept. 6, 2013 Victorville Deputies joined forces with the SB County Narcotic’s Division and launched what is known as the “Operation John Program,” a program designed to crack down and deter prostitution in Victorville.

Investigators went Undercover and  posed as prostitutes in the area of C Street and Seventh Street in the historic Old-Town Victorville where prostitution and drug activity is highly prevalent.

A total of 12 males were arrested for the solicitation of prostitution and 1 female was arrested for delaying an officer the press release stated.

A handgun and approximately two grams of marijuana were also seized as part of the arrests.

All 13 individuals, who ranged from 22-81 years-of-age, were all cited and released shortly after.

The suspects were identified as;

www.VVNG.com for everything Victor Valley