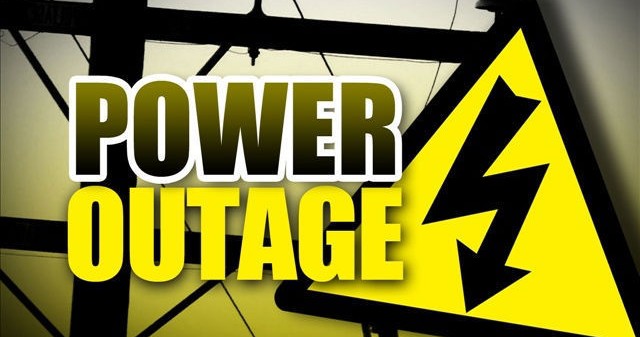 VICTORVILLE:(VVNG.com)- At about 1:24 p.m. power outages were reported in the area north of Nisqualli Road between Cypress and Mariposa Road in Victorville. The power failure according to Southern California Edison is due to an equipment problem. Approximately 698 customers have been affected by the outage, according to SCE. Crews are working on repairing the problems but power is not expected to be restored until 4 a.m. on Wednesday.

Southern California Edison has a form to file a claim to reimburse for any losses that you have encountered due to power outages. SCE will cover losses due to anything other than circumstances out of their control, such as natural disasters, weather related issues, other acts of nature or extreme heat.

To get claim information or to download the claim for to the Southern California Edison “Filing Your Claim” page.