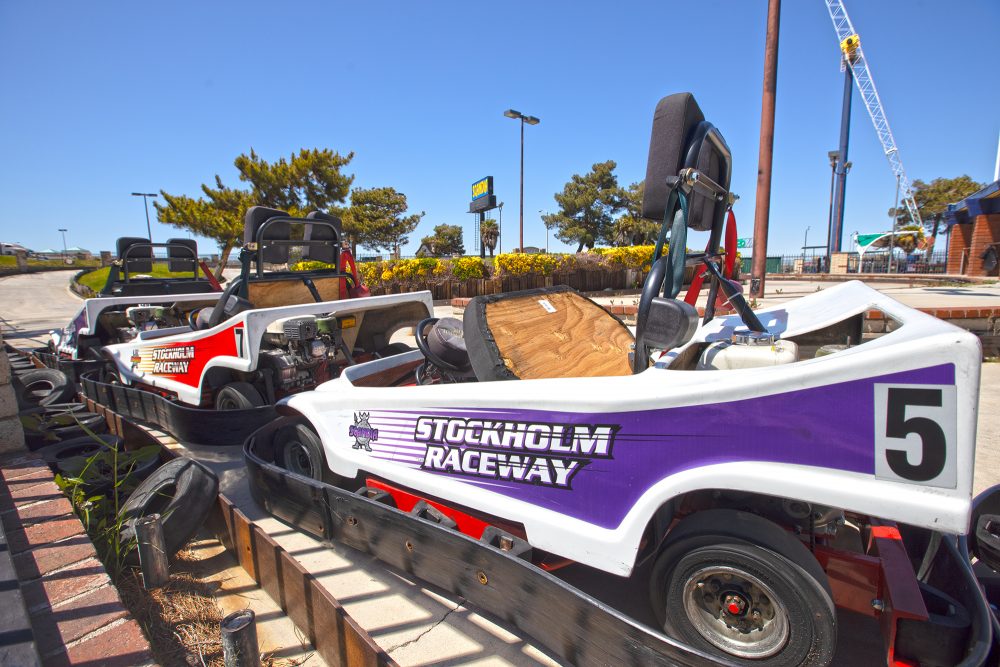 VICTORVILLE, Calif. (VVNG.com) — Over 25k in go-karts and cash were stolen during a burglary at Scandia Family Fun Center in Victorville.

Sometime between April 2nd and April 13, 2020, an unknown suspect or suspects entered the property in the 12600 block of Mariposa Road in Victorville, officials said.

A sign on the front of the business reads “Scandia is temporarily closed at this time”. On March 14th the CA Governor issued a mandatory ‘stay at home order’ that forced non-essential businesses everywhere to close their doors.

Victorville Sheriff’s Spokeswoman Mara Rodriguez told VVNG the suspect(s) stole multiple go-karts from the outside storage area and cash from inside the business.

Rodriguez said there was no surveillance footage available and there are no leads at this time. Anyone with information is asked to call the Victorville Police Department at 760-241-2911.

Virgin Trains right on track to break ground in 2020

Bicyclist airlifted after collision with a pickup truck in Apple Valley