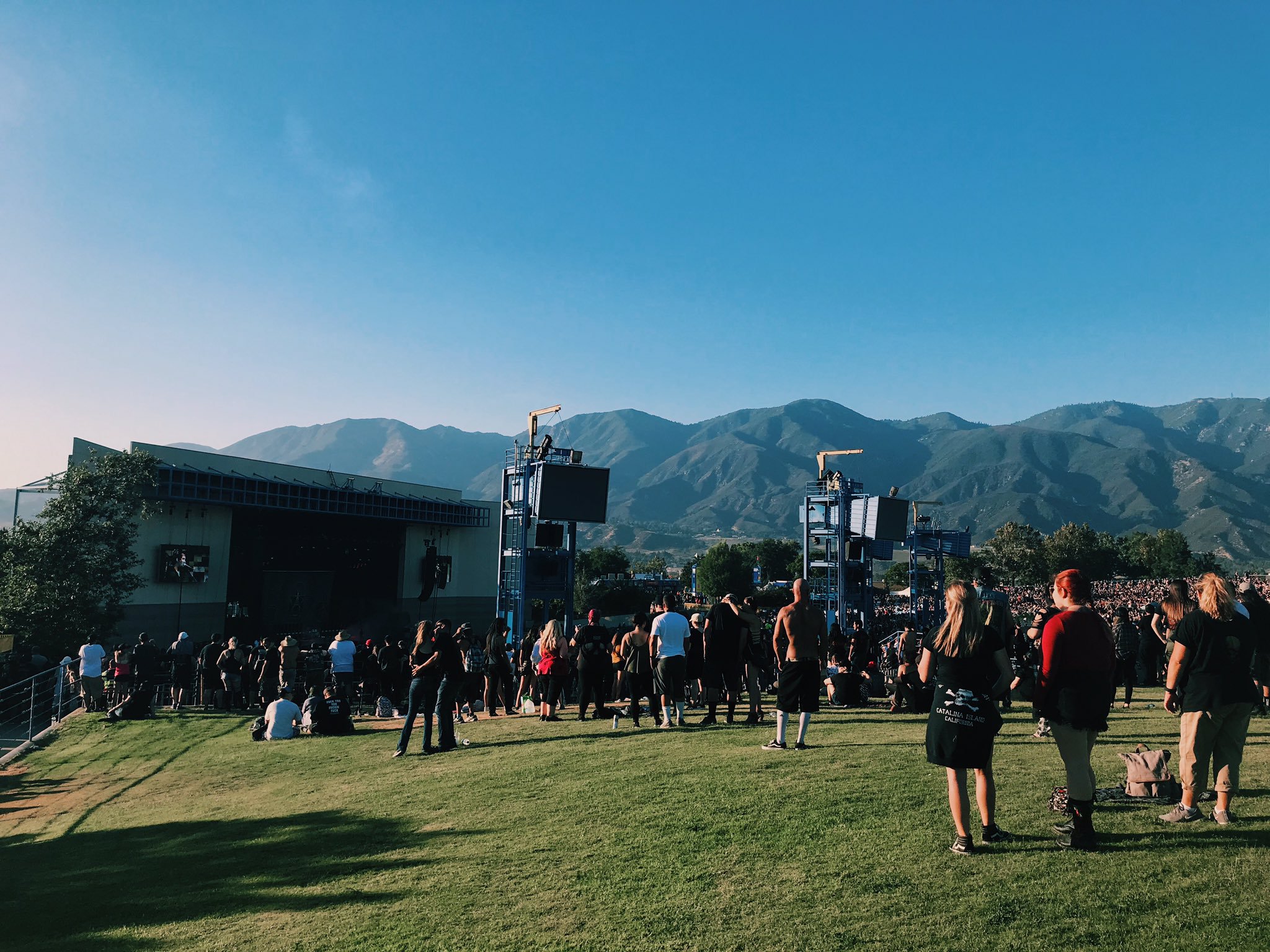 Sheriff’s deputies assigned to the event said they made five arrests for various charges, including illegal hawking and public intoxication.

Temperatures in the Inland Empire on Saturday were in the triple digits causing many people to dehydrate.

“Due to the high temperatures, many patrons were treated for heat-related illnesses at the venue. Only two patrons were transported to local hospitals due to their injuries,” stated officials.

The Knotfest Roadshow kicked off on July 26th at the Shoreline Amphitheater in Mountain View, Ca and features bands like Slipknot, Volbeat, Gojira, and Behemoth.

some pics from knotfest it twas a good time pic.twitter.com/hFiTBlwSaM