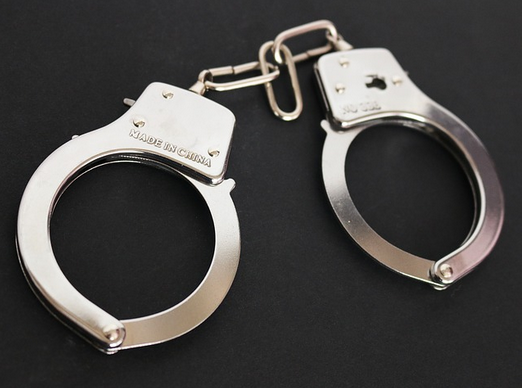 VICTORVILLE-(VVNG.com): At approximately 2:54 p.m. on February 6th, deputies responded to a Commercial Burglary at Desert Family Eyecare in the 14300 block of Amargosa Rd.

The deputy determined that four suspects entered the business and concealed several pairs of designer sunglasses on their persons, totaling an approximate value of $2500.

Through investigation, the group of suspects were identified as a theft ring that was responsible for numerous commercial burglaries in the San Bernardino and Orange County areas. One of the suspects was identified as 38-year-old Anthony Ramirez from Buena Park. Detectives located an address on Hughes Road for Ramirez. Surveillance was set in place at the Hughes address.

On February 18th at approximately 12:21 p.m. a search warrant was served at his residence located in the 16000 block of Hughes Road. During the search approximately 15 pairs of designer sunglasses were located. A female juvenile was also located at the location and was identified as one of Ramirez’s co-conspirators.