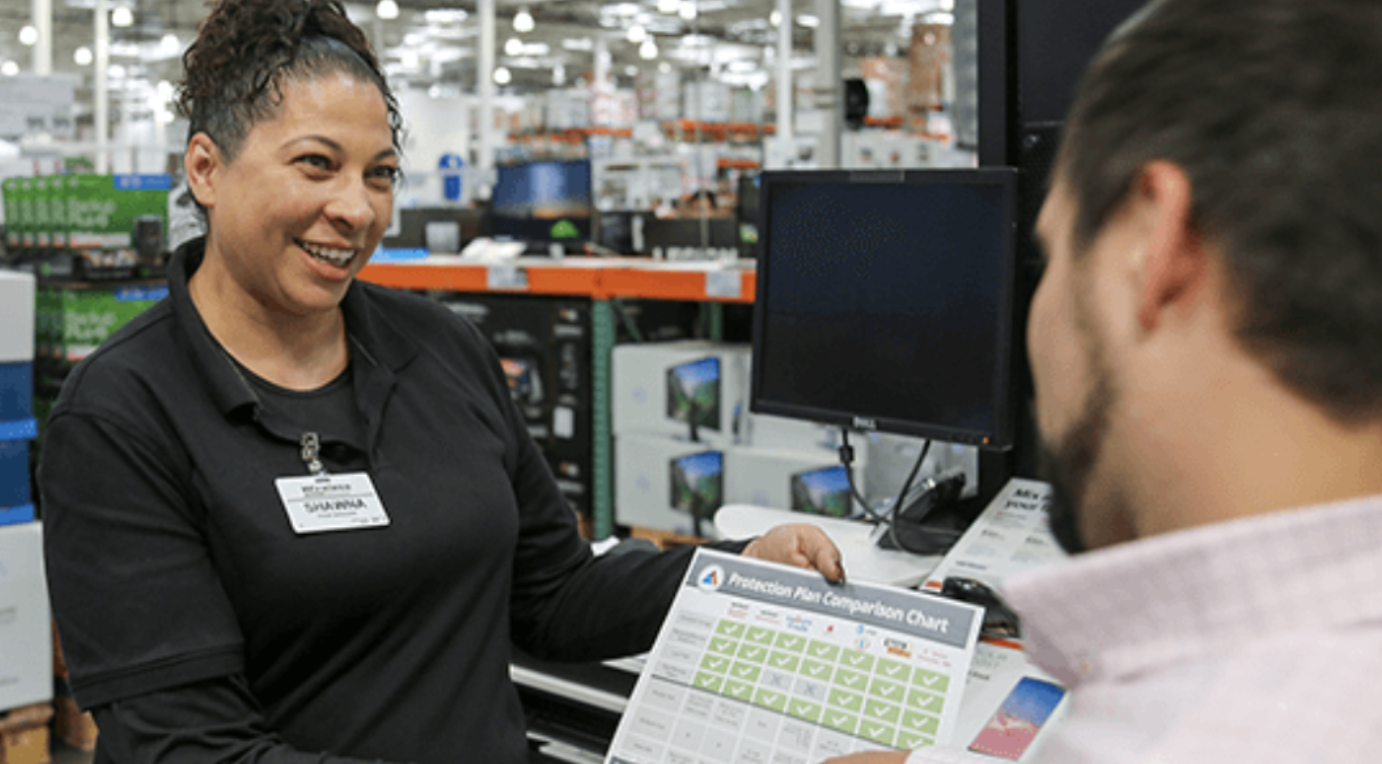 VICTORVILLE, Calif. (VVNG.com) — Over 1800 employees were laid off at Wireless Advocate which operates the phone kiosks inside Costco Wholesale stores.

A local Costco representative said staff is just becoming aware that all their phone kiosks abruptly ceased operations at all Costco Warehouses on December 5, 2022.

An email sent to Costco employees Monday afternoon read, “As of this morning wireless advocates has ceased operations effective immediately and is no longer doing business.”

“Losing a job hurts any time of the year, but getting laid off smack dab in the middle of the Holiday season is a special kind of scummy,” one person commented on social media regarding the shutdown.

“I am a manager, we knew nothing about this until the call this morning,” a Wireless Advocate also wrote on social media Monday, saying they were told they were being laid off via a conference call that lasted about 1 minute.

This is a developing story, please check back for future updates.

Got a company-wide conference today that they just shut down my entire company so we’re all let go. Definitely wasn’t expecting to be unemployed for Christmas. 😒 #wtf #unemployment #wirelessadvocates

Related Topics:layoffs 2022Wireless Advocates
Up Next