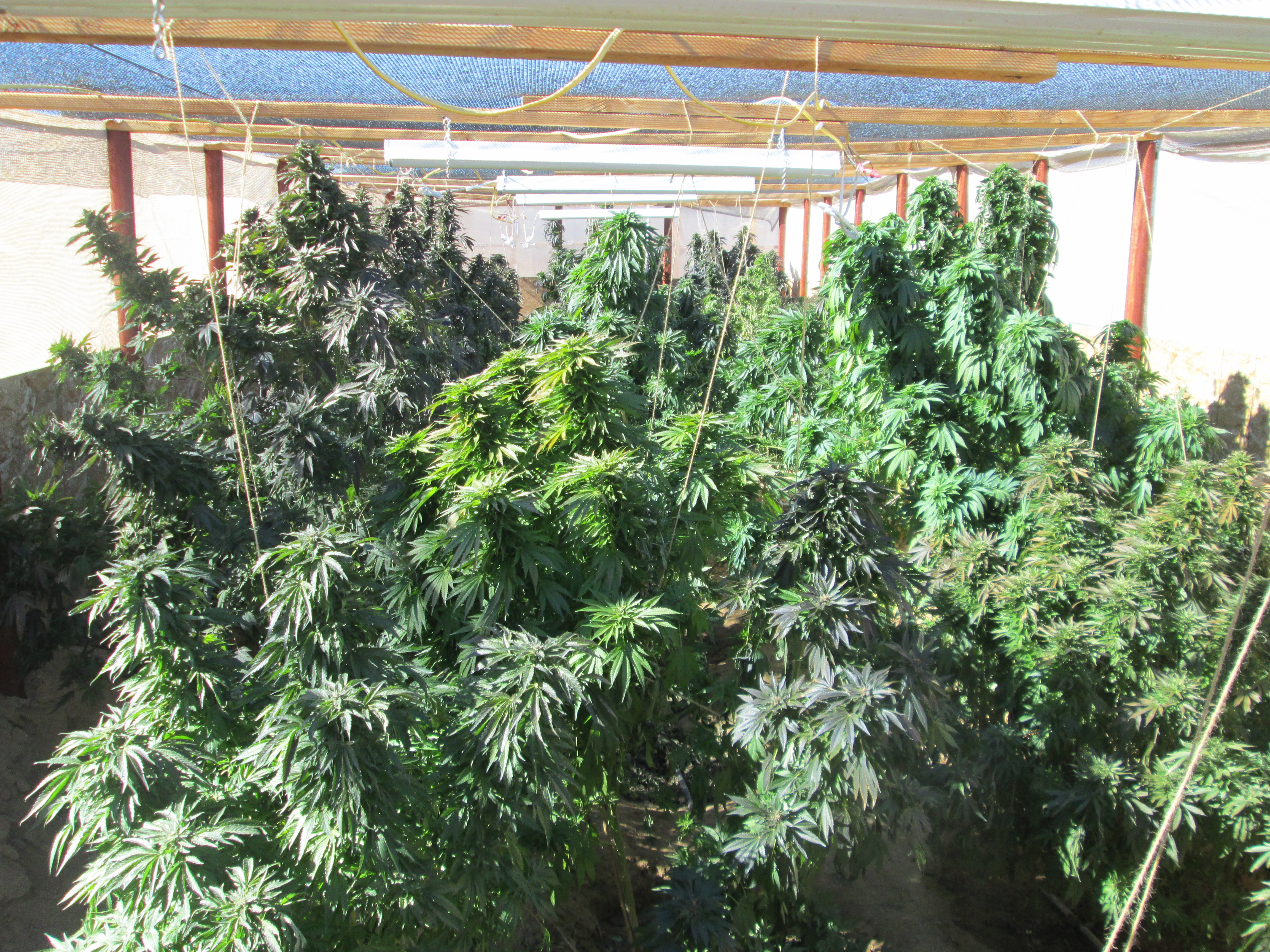 The investigation resulted in the seizure of over 1,200 marijuana plants, 250 pounds of recently harvested marijuana being processed for distribution, one illegal semi-automatic assault rifle and the arrest of two suspects. The large amount of marijuana found and other evidence seized at the location suggests the suspects had no intention of abiding by California’s medical marijuana laws or local ordinances relating to growing marijuana for medical purposes.

According to police, the two suspects, identified as 46-year-old Alberto Martinez and 52-year-old Sergio Inzunza, both residents of Fresno were hired to work at the location, attempted to flee on foot when deputies arrived, but were arrested without incident and booked into the High Desert Detention Center. They were charged with Cultivation of Marijuana; and Possession of an Assault Weapon. Investigators identified several additional suspects tied to the growing operation. Charges against these suspects will be sent to the San Bernardino County District Attorney’s Office for review. Arrest warrants may be issued at a later date if charges are filed by the District Attorney’s Office.

Anyone with information regarding the above investigation or other illegal marijuana cultivations is urged to contact the Sheriff’s Gangs/Narcotics Division at (909)890-4840. Callers wishing to remain anonymous are urged to call the We-tip Hotline at 1-800-78-CRIME (27463) or you may leave information on the We-Tip Hotline at www.wetip.com. 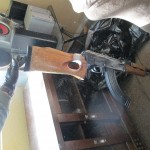 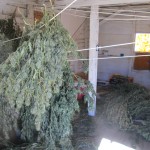 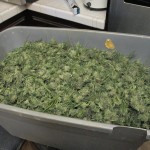