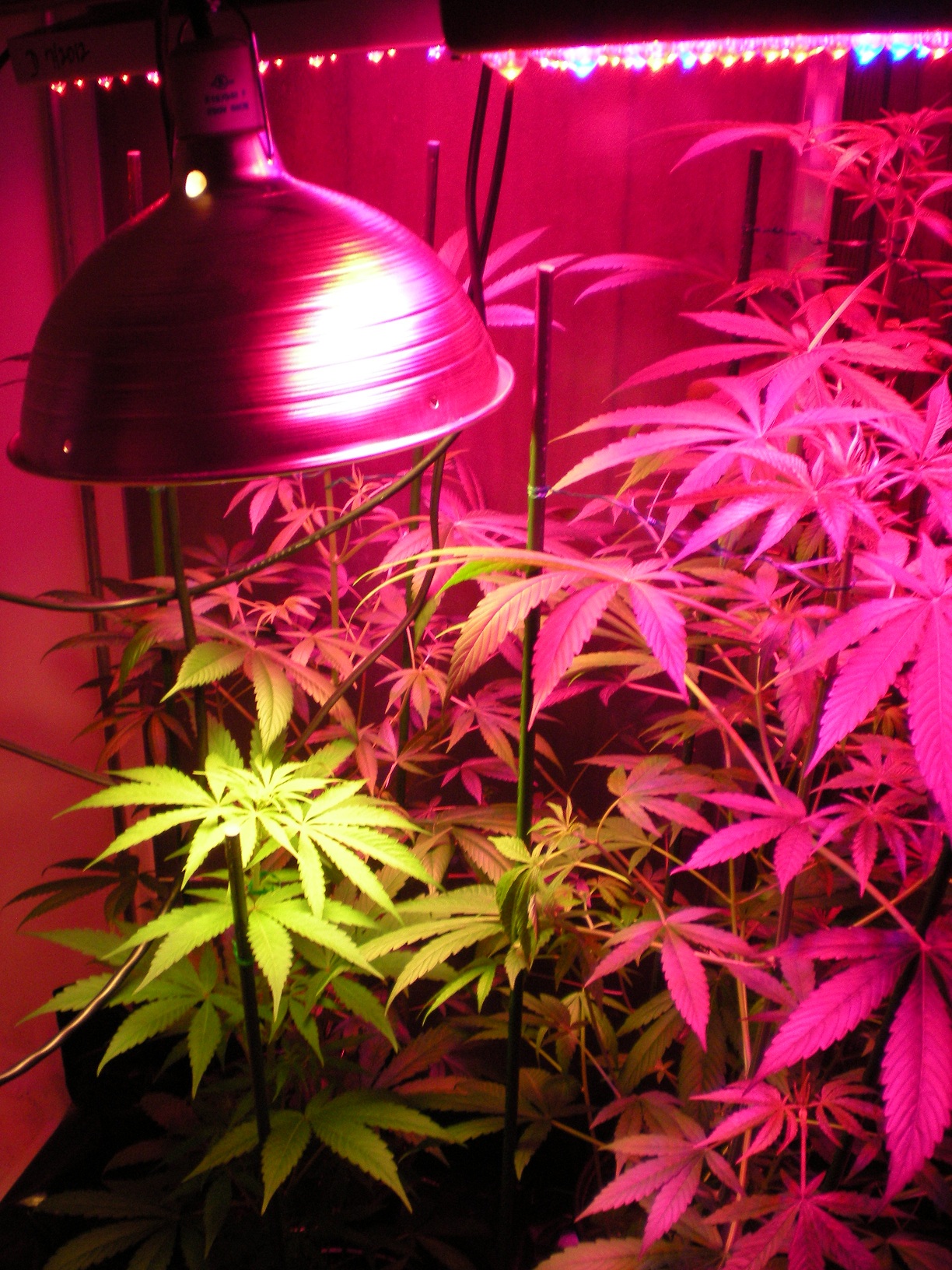 VICTORVILLE-(VVNG.com): On Monday, November 2nd deputies from the Victorville station responded to the report of an audible alarm at about 1:35 p.m. on the 15000 block of Bow String Street in Victorville. Upon arrival, deputies noticed evidence that the home being used for cultivation of marijuana.

Due to their findings, deputies along with the Sheriff’s Marijuana Eradication Team (MET) requested, obtained and served a search warrant on the property. During the search, over 1160 mature marijuana plants were located along with equipment used for marijuana cultivation.

At about 3:30 p.m. on Monday, 48-year-old Yongseng Li was arrested and booked into the West Valley Detention Center in lieu of $25,000. He is due at the Victorville Superior Court on Wednesday, November 4th for an arraignment hearing.

Chengru Li, 75 was also taken into custody, but at this time there is no information regarding his arrest or future court dates.