BARSTOW, Calif. (VVNG.com) – Former Disney child-actor Orlando Brown, 30, a resident of Barstow, was arrested for battery against his girlfriend and possession of a controlled substance, officials said.

It happened on January 18, 2018, at about 8:00 am, when Barstow deputies responded to a family disturbance call at the Aztec Apartments in the 100 block of West Buena Vista Street.

According to a news release, Officer A. Willis responded and made contact with the family regarding the disturbance. “Officer Willis learned that there was a verbal argument at the apartment between Tanya Henson, her daughter, and her daughter’s boyfriend, Orlando Brown,” stated the news release.

Brown was booked into the Barstow Jail on the warrant as well as, Battery Against a Spouse, Resisting a Peace Officer, and Possession of a Controlled Substance. Henson was booked for her warrant and for being under the influence of a controlled substance, officials said.

Orlando’s rise to fame came after his role of Eddie Thomas on the Disney show “That’s So Raven” which first aired in 2003 and ended its popular TV run in 2007.

Anyone with additional information regarding this incident may contact Officer Willis with the Barstow Police Department at (760)256-2211. Those wishing to remain anonymous may also report criminal activity by calling the WE-Tip hotline at 1-800-78-CRIME (27463) or may leave information on the We-Tip website at www.wetip.com. 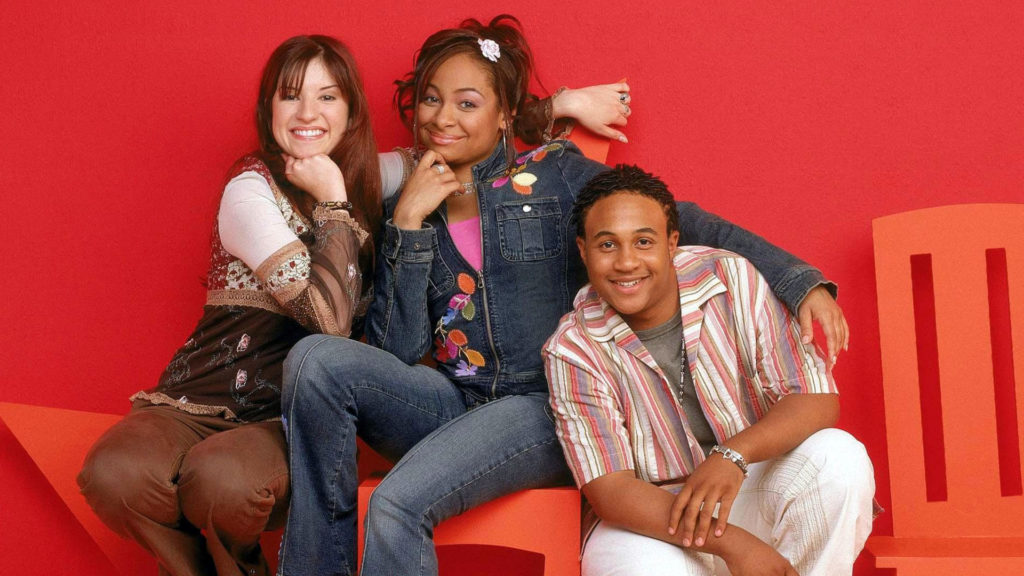