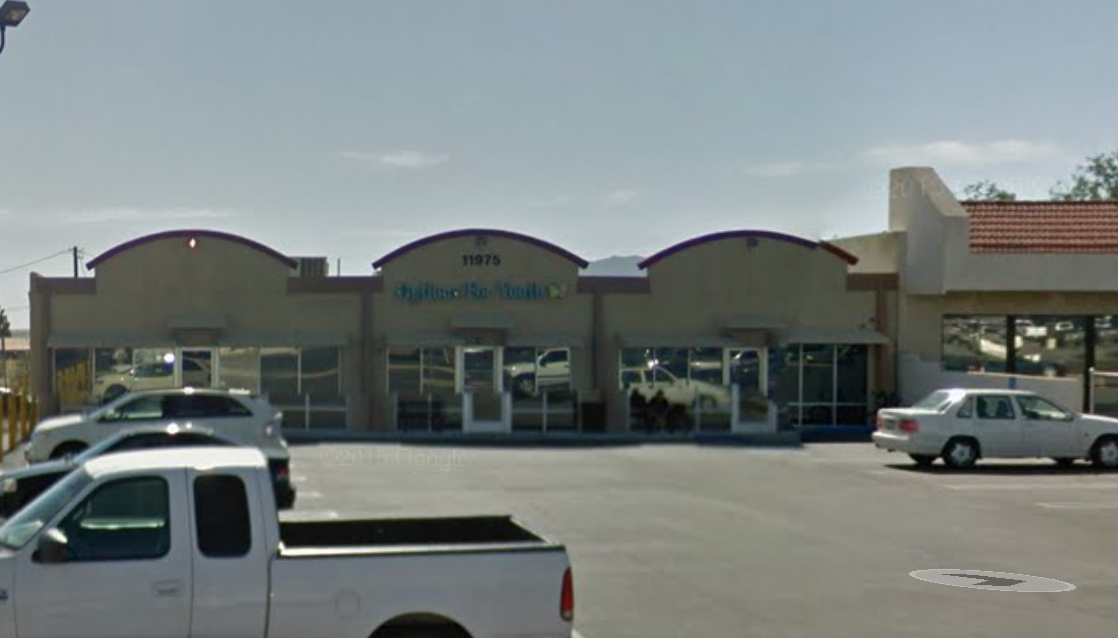 VICTORVILLE-(VVNG.com):  The surprise and controversial recommendation of the Victor Valley Union High School District (VVUHSD) to not approve the charter for Options for Youth (OFY) went to a VVUSD Board vote on Monday evening. The board was left deadlocked 2-2 on the OFY decision as to whether the VVUHSD will continue to charter the school for the period of July 1, 2016, to June 30, 2021.

The school district claims that the higher than average dropout rate along with the lower than average graduation rate makes them feel as though the decision is what is best for the district. “The dropout rate for OFY’s students is more than double the district average. Also, the graduation rate for OFY’s students is one-third the state target,” said VVUHDS Spokesman, Kris Reilly.

Options for Youth officials told Victor Valley News that the graduation rate may not be accurate since many of their students catch up and return to their traditional high school.  As for the dropout rate, OFY officials also felt as though that may not be accurately comparable to the “district average” since many of the students at OFY enroll while credit-deficient. An OFY official said, “Our students are required to get a 70% or higher, indicating proficiency, in order to move on in the course. Students at traditional public schools are only required to receive a 60% in each mandatory class to earn a diploma.”

“I used to work there and saw many students graduate that otherwise might not have,” said Victor Valley News member, Linda Biggs. “There really needs to be a variety of educational choices for students. Not every kid fits into cookie cutter schools.”

The District office was packed with approximately 150 attendees on Monday evening.  Most of those who attended appeared to be supporters for Option for Youth including students, parents, teachers, and other OFY staff.

“My daughter is on a trip with the OFY school right now, she wouldn’t be doing as great as she’s doing in school if it wasn’t for OFY,” said Jenn Jones.  “As a former options student, it has changed so much and these teachers truly care for these kids and their future.”

The matter is set to be revisited within 28 days, OFY officials said.