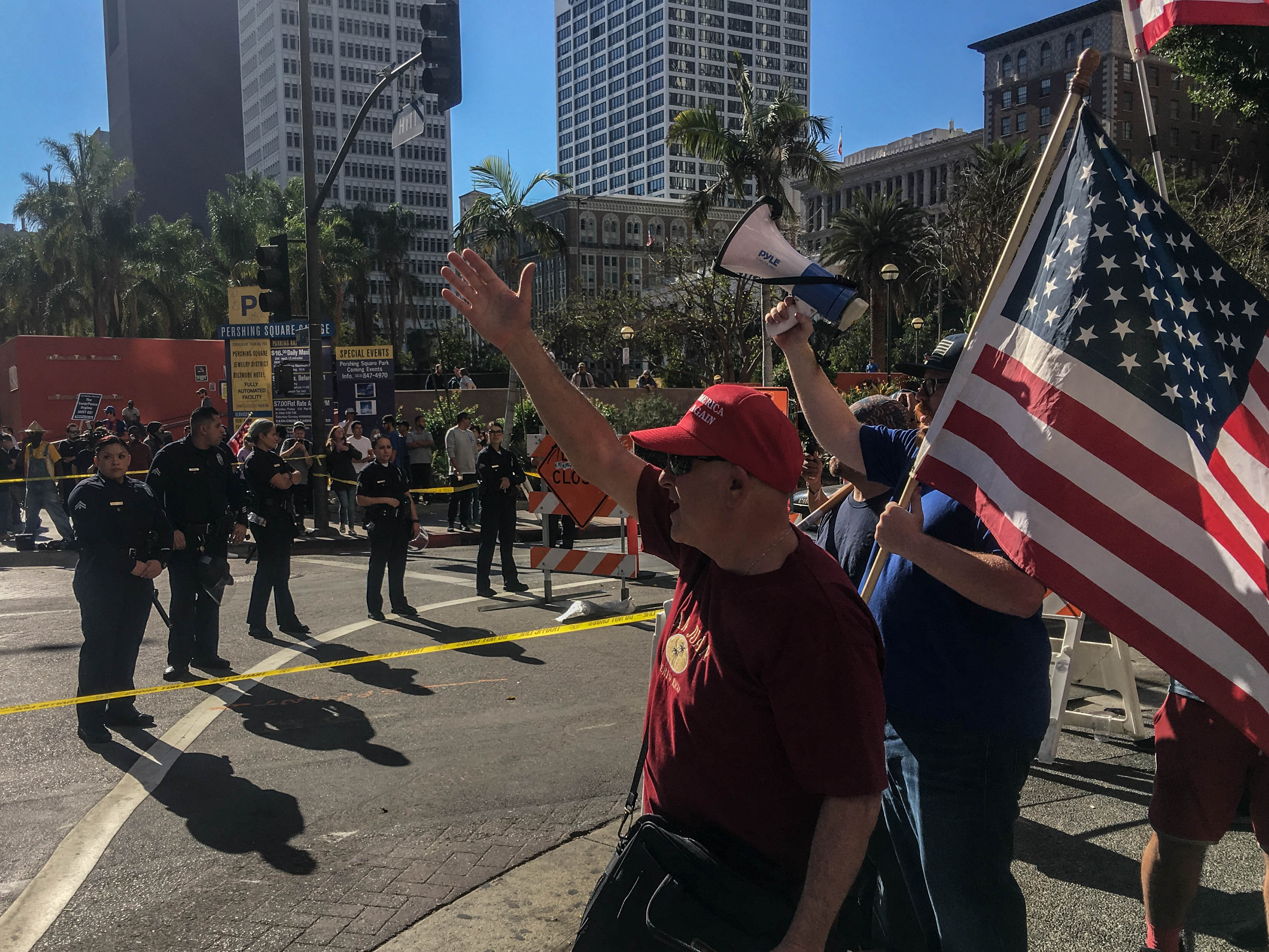 WASHINGTON, April 6, 2018 — The Immigration Reform Law Institute (IRLI) is fighting what they call, California’s dangerous and unconstitutional sanctuary laws by filing two friend-of-the-court briefs with the U.S. District Court in support of the federal government’s lawsuit against these enactments.

IRLI takes aim at SB54 and AB450 in the motion and brief it filed this morning on behalf of the National Sheriffs’ Association (NSA), Advocates for Victims of Illegal Alien Crime (AVIAC), and the group Fight Sanctuary State. This brief shows that SB54 and AB450 directly interfere with federal enforcement of immigration law, even in ways that invite armed confrontations between state and federal officers. The brief also shows that authority to pass these laws is not reserved to the states in the Tenth Amendment, and that SB54, in which California decides for itself which categories of aliens get to stay in the United States, usurps the federal government’s exclusive authority over foreign relations.

IRLI addresses all three state laws in a separate brief that will be filed tonight on behalf of a coalition of California municipalities and elected officials, including the cities of Escondido, Mission Viejo and Yorba Linda, and U.S. Rep. Dana Rohrabacher(CA-48). These municipalities and officials have grave concerns that the challenged state laws not only violate federal supremacy, but will make cities and officials criminally liable. Among other things, the brief shows that by restricting the ability of local governments and private businesses to cooperate with federal immigration officers, AB450 and SB54 compel them to commit the federal crime of concealing, harboring, or shielding illegal aliens. The brief also demonstrates that contacting and working with governmental enforcement authorities is protected First Amendment activity that California cannot constitutionally prohibit.

“Elected officials in California are free to name their bills ‘The California Values Act’ and the like, but the federal government and the Constitution speak for Californians on matters of immigration,” said Dale L. Wilcox, executive director and general counsel of IRLI. “There is ample legal precedent in this area, and it clearly supports the federal government’s position. This is a textbook application of the Supremacy Clause,” Wilcox continued, “and laws like SB54 and AB450 are not only flagrantly unconstitutional but extremely dangerous – to both the safety of the American people and the integrity of our federal republic.”