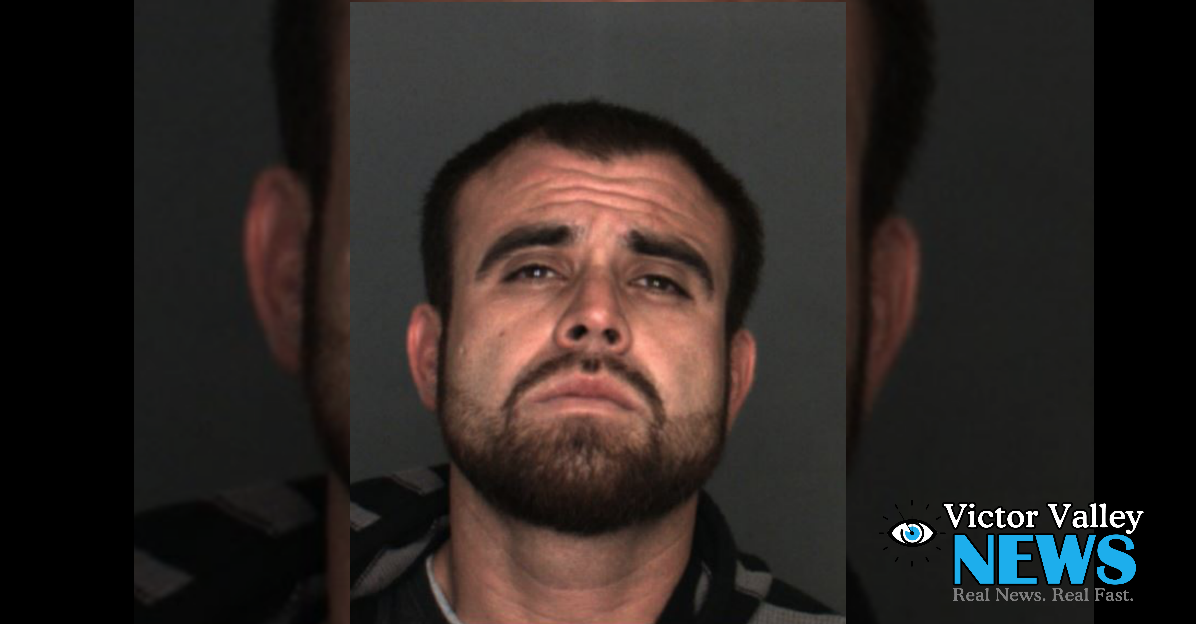 SAN BERNARDINO, Calif. – An Ontario man who physically abused his wife and choked his daughter when she tried to escape was convicted for the 2015 incident.

According to Deputy District Attorney Cassandra Helmuth, who prosecuted the case, in Nov. 2015, Jimenez and his wife got into an argument at their home.

“At one point following the argument, the defendant held his wife and 17-year-old step-daughter hostage in a bedroom,” Helmuth said. “When the daughter tried to escape Jimenez punched her in the face and began choking her.”

The daughter was eventually able to escape through a bedroom window. After the defendant left, the wife met up with her daughter and they walked to a friend’s house.

At trial, the daughter testified that they borrowed a car from their friend then drove back to their house to get their belongings. As they pulled into the driveway, the defendant pulled in behind them in his car and rammed into the back of their car.

“The defendant then got out of the car, picked up a rock and smashed in two windows of the car,” Helmuth said.

Both victims fled the scene and called 911. Officers from the Ontario Police Department located Jimenez driving back to his residence and he was arrested.

Jimenez is scheduled to be sentenced Feb. 24, 2017 in Dept. R6 at the Rancho Cucamonga Superior Court. He faces 13 years in state prison.