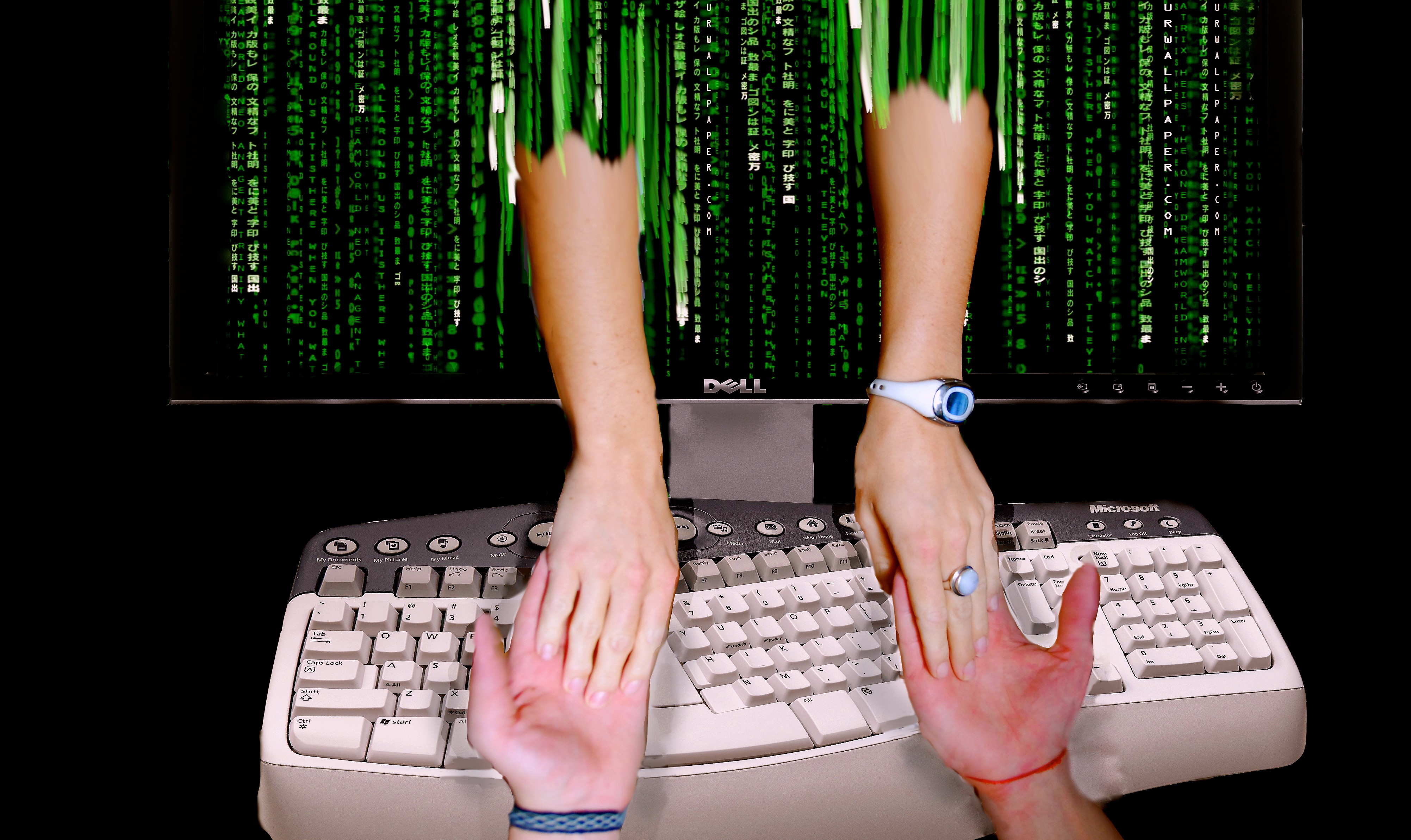 HESPERIA -(VVNG.com): On Tuesday, January 5, 2016 at 6:30 a.m. a male victim made a report of road rage on northbound 395 near Joshua Street. Per scanner traffic, the reporting party told authorities that a male suspect driving in an older white Honda was following his vehicle and hitting him from behind.

The victim continued northbound on highway 395 and Victorville deputies were alerted to the incident. The victim said that the suspect was several cars back and was honking at everyone trying to get to his vehicle. The victim was asked to drive to the Victorville Police Department so they could conduct a traffic stop, but authorities said he never got there.

“They tried to call the victim back, he was not answering. When deputies finally made contact with the victim, he did not want to file a report and said he did not need deputy contact,” said Hesperia Station Public Information officer, Karen Hunt.

There were no injuries or arrests reported as a result of the incident.

According to online dating giant, eharmony.com, via their online blog those meeting should always: