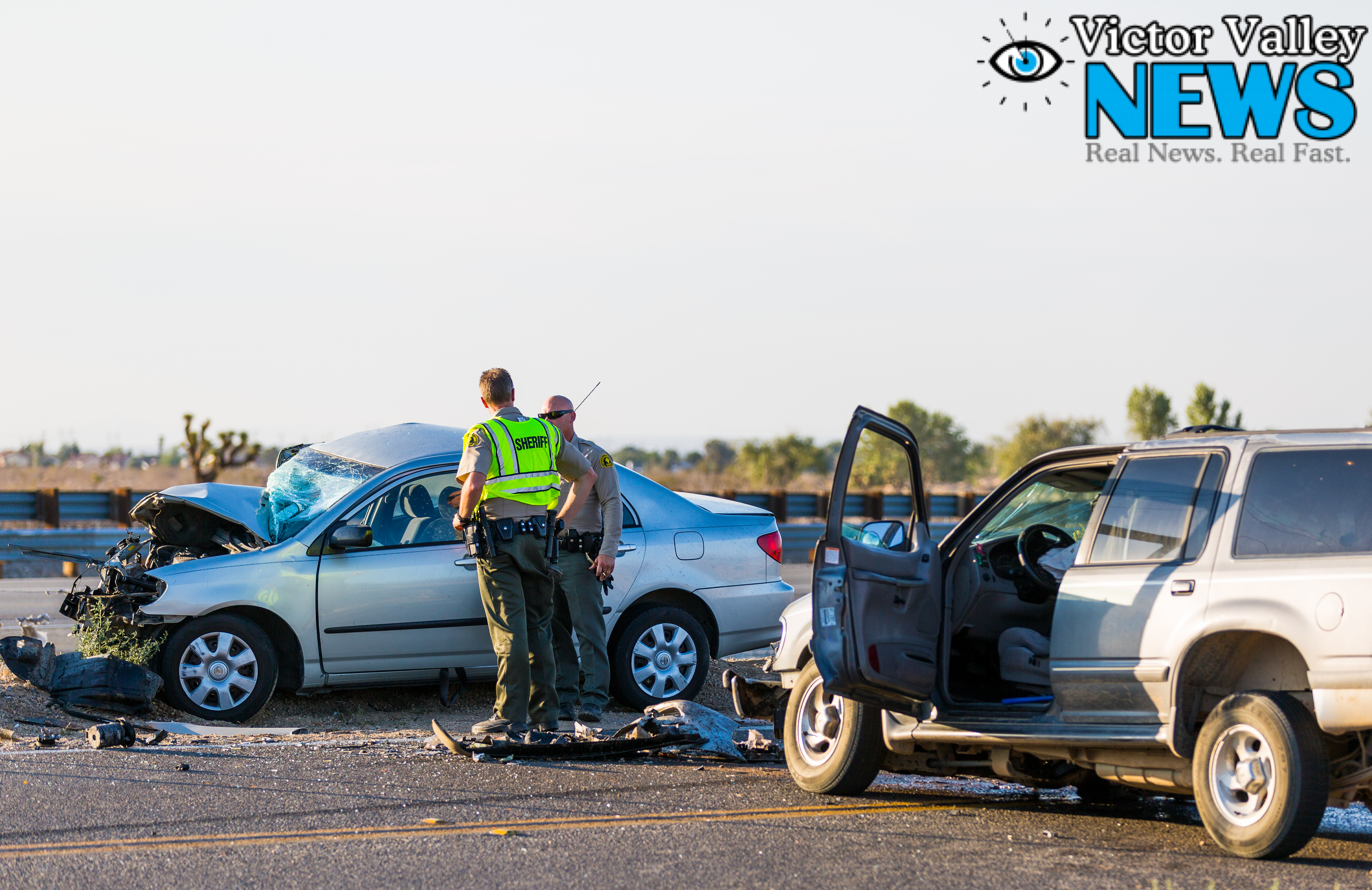 According to authorities, a Toyota Corolla was traveling southbound on Mariposa Road and a Ford Explorer was traveling in the opposite direction. For unknown reasons the driver of the Toyota crossed over into oncoming traffic and collided into the front passenger side of the Explorer causing fuel to leak from the vehicle.

The driver of the Toyota was transported by ground ambulance to Arrowhead Regional Medical Center with unknown injuries.

The driver of the Explorer sustained minor bruiser on her arm and did not require medical attention. Each vehicle was occupied by a single occupant.

Mariposa Road was blocked in both directions for approximately one hour while the roadway was cleared. 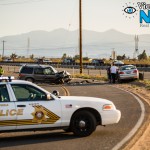 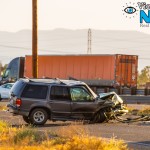