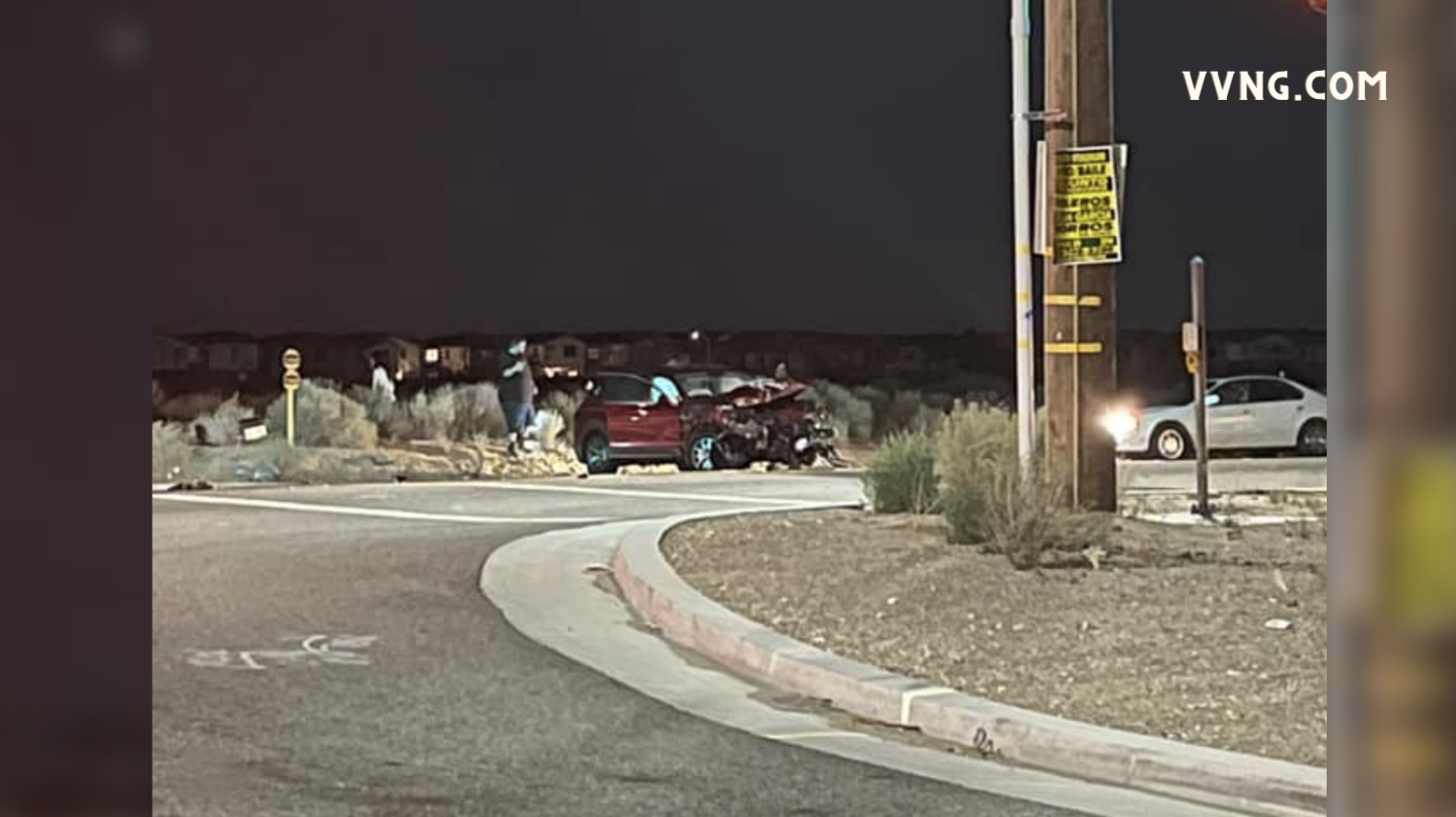 It happened at about 11:04 pm, on August 11, 2022, at the intersection of 395 and La Mesa Road. According to witnesses, the crash involved a red Hyundai and a blue Infiniti.

The spokeswoman said that based on the information in the call she was unable to determine the type of vehicles that were involved.

A hard road closure of Highway 395 was set in place between Luna Road and Bear Valley Road until at least 4:00 am, while the Major Accident Investigation Team processed the scene and the vehicles were towed away.

Additional information including the identity of the deceased will be updated as it becomes available.