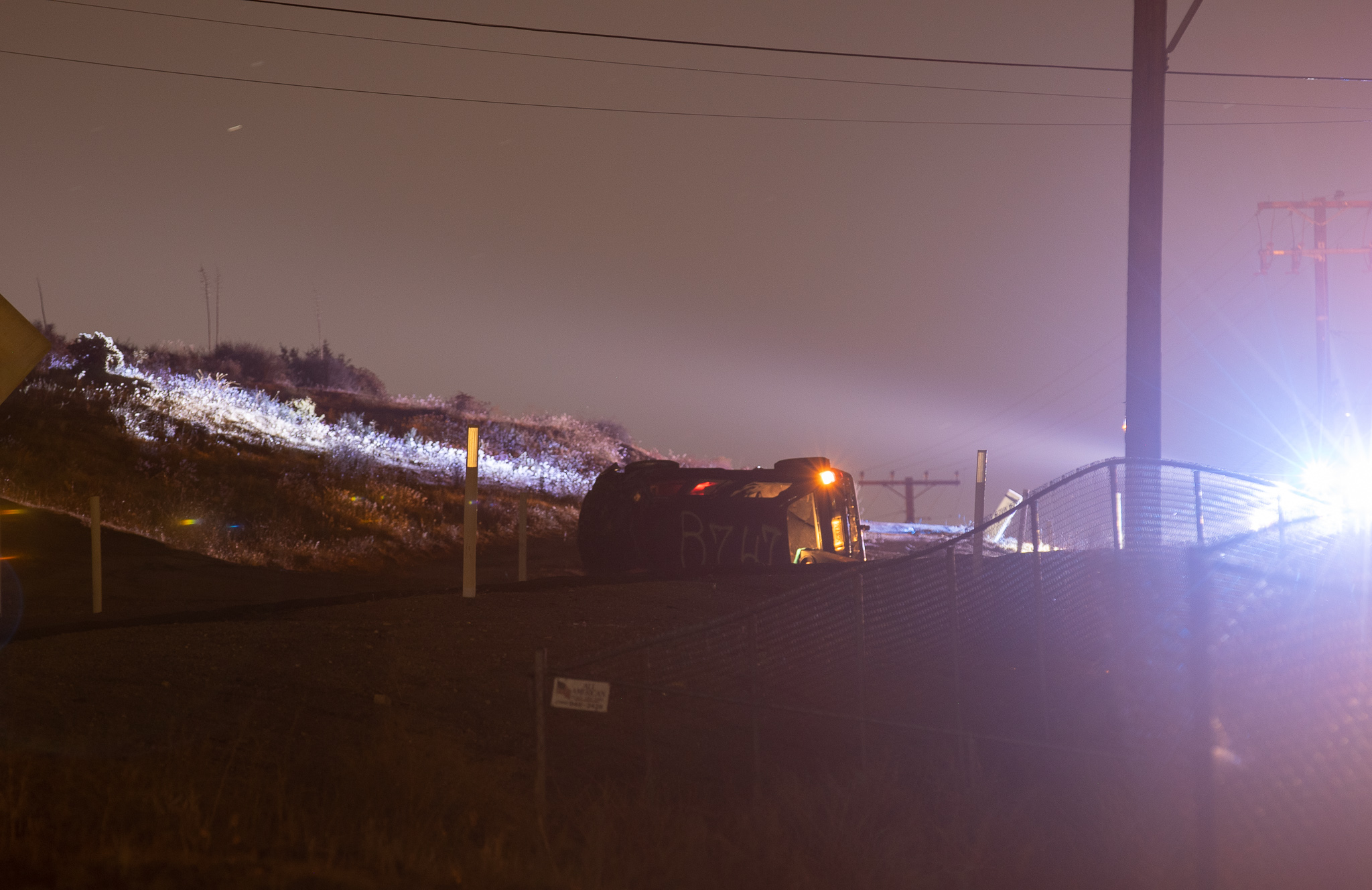 For reasons still unknown, an older model type SUV lost control and rolled several times before coming to a stop on its side.

San Bernardino County Firefighters arrived on scene and requested a medical helicopter to airlift the patient. The request was subsequently canceled and the patient was rushed to a local hospital where he succumbed to his injuries.

The identity of the deceased is pending notification of next of kin and will be released by the San Bernardino County coroners office.

The cause of the accident is under investigation and anyone with information is asked to call the Hesperia sheriffs Station at 760-947-1500.