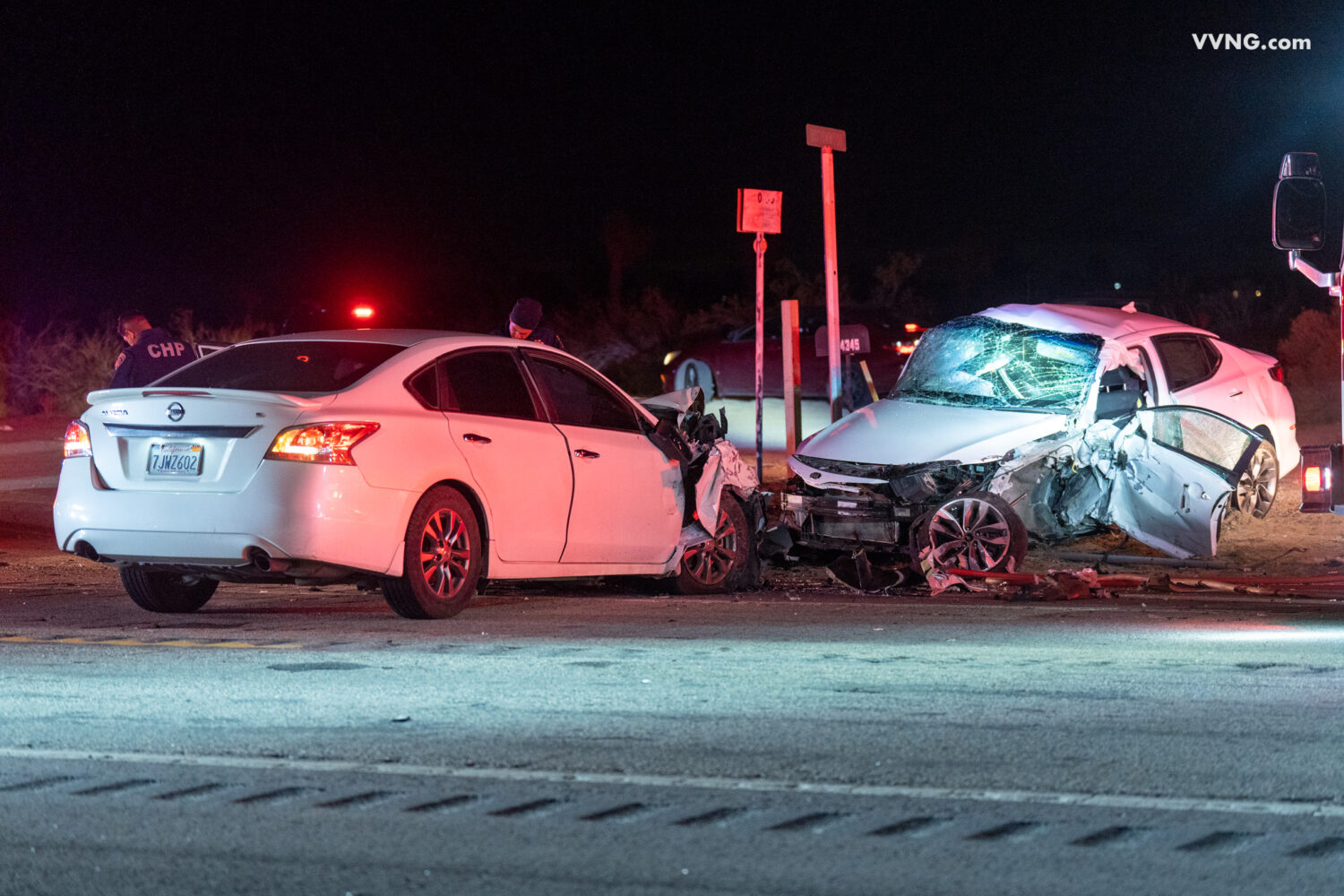 PHELAN, Calif. (VVNG.com) — A helicopter landed on Palmdale Road to airlift a person injured in a traffic collision on Friday night.

San Bernardino County Firefighters reported they had a total of four vehicles involved in the accident. Firefighters requested a helicopter to land at the scene and airlift one person that was critically injured. Two other people sustained minor injuries and were transported by ground ambulances.

A Mercy Air helicopter landed in the roadway at the scene and airlifted the patient to Loma Linda University Medical Center.

The roadway was shut down in both directions while the helicopter landed in the roadway and while the scene was cleared up. Per the logs, both lanes were reopened by 9:56 pm.

The cause of the accident is under investigation by the Victorville CHP station.