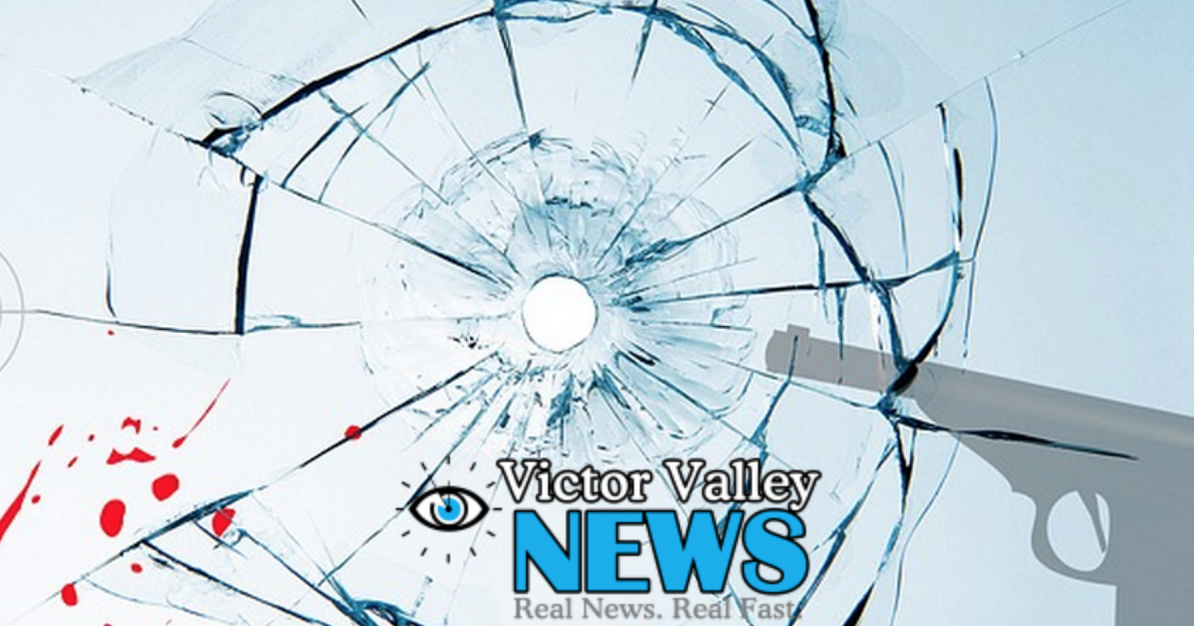 Upon arriving at the scene deputies determined that a 35-year-old male had been shot in the left thigh area by two or three Black Male Adults in their 20’s.  The suspects, believed to be from the Victorville area, fled the scene in a dark-colored Oldsmobile.

According to scanner traffic, the shooting occurred due to a “drug deal gone bad.”

The victim was taken by ground ambulance to St. Mary’s Hospital where he will be airlifted to an area trauma center for treatment of his injuries.