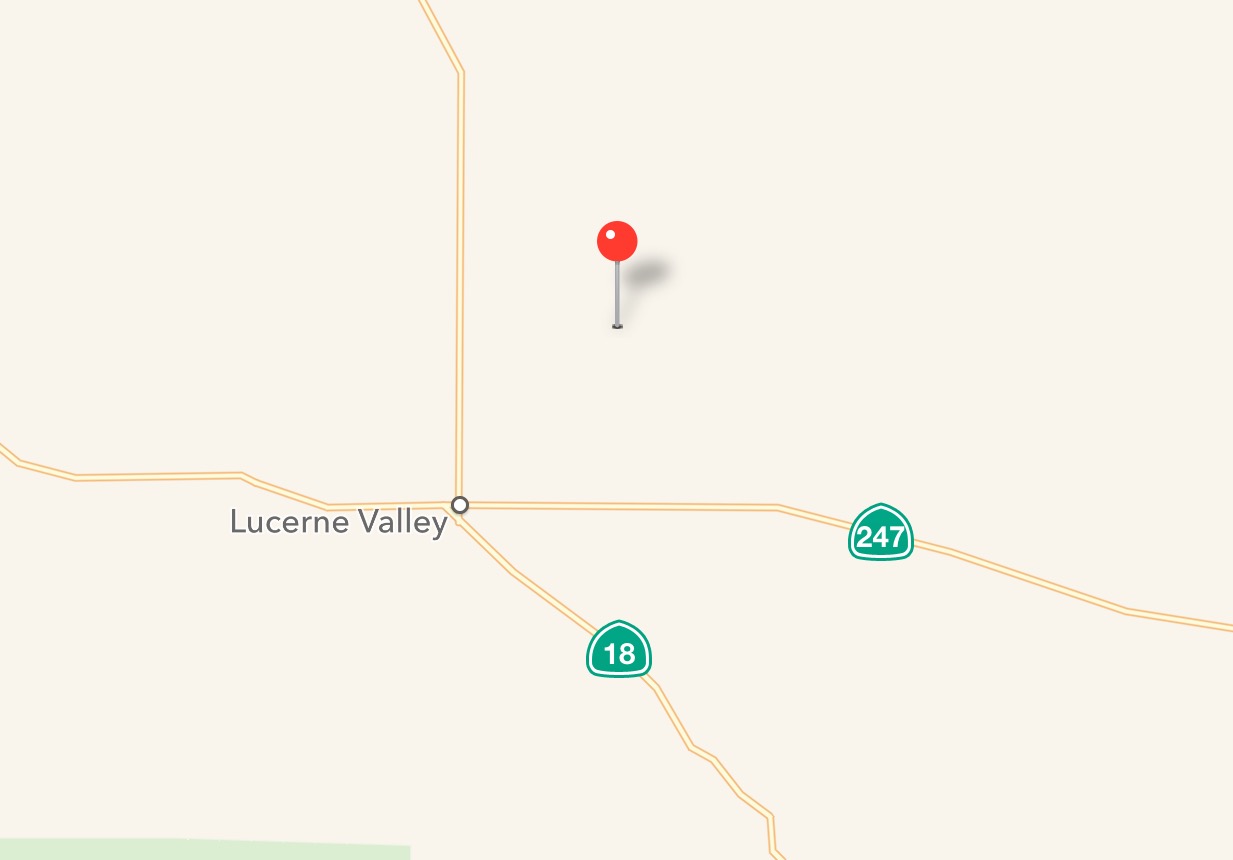 LUCERNE VALLEY:(VVNG.com)- One person was killed in an off-roading accident on Monday night.

At about 11:15 p.m. on July 4th, the California Highway Patrol, and San Bernardino County Fire responded to Midway Avenue and Sunswept Drive.

Per scanner traffic, when first responders arrived CPR was in progress. Despite life-saving measures 28-year-old Antonio Contreras, a resident of Lucerne Valley was pronounced dead at the scene.

According to the San Bernardino Coroners for unknown reasons Contreras lost control of the quad and was ejected.

An air ambulance was requested to transport a second patient to Arrowhead Regional Medical Center. The designated landing zone was established at Pioneer Park.

The CHP is investigating the collision.