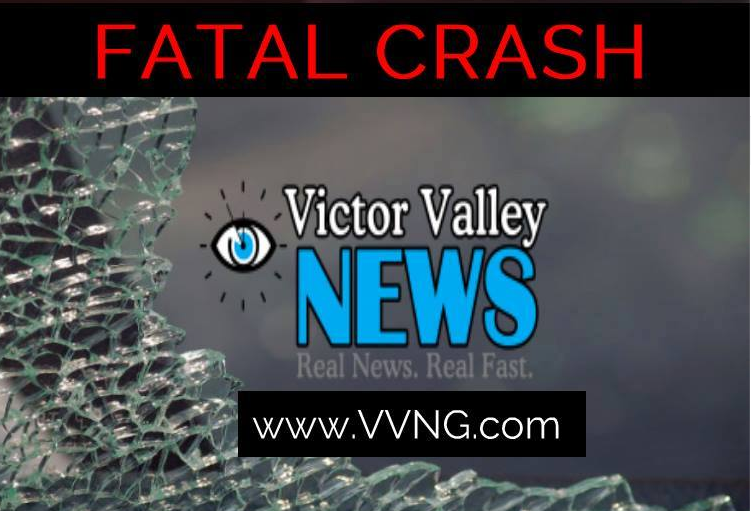 WRIGHTWOOD-(VVNG.com): One is dead and three were injured in an alleged DUI traffic collision on SR-2 near Wright Mountain Road, CHP officials said. The single vehicle rollover was reported just after 11:00 p.m. when the driver, identified as 29-year-old Baldwin Park resident, Oswaldo Cortez was driving eastbound on Highway 2.

Due to what authorities are calling a “high level of intoxication” Cortez allowed the Honda Accord  to leave the roadway, which caused it to overturn down an embankment ejecting one of his passengers. The passenger, who was not wearing a seatbelt was ejected which caused fatal injuries. “

Two other passengers suffered major injuries and were airlifted to Arrowhead Regional Medical Center and Loma Linda University Medical Center. Cortez sustained minor to moderate injuries and was taken to Arrowhead Regional Medical Center. Cortez was arrested while at the hospital, then released and booked into the West Valley Detention Center in lieu of $250,000 bail. He is due to appear at the Victorville Superior court for an arraignment hearing on Thursday afternoon. “I came across the accident last night after leaving work and tried to see if any help was needed. Unfortunately, nothing could have been done to save the man that passed,” said Victor Valley News Facebook group member, Anthony Martinez.

The deceased man was identified by the San Bernardino County Sheriff’s Coroner as 24-year-old El Monte resident, Carlos Garcia. Highway 2 was closed in both directions for over 2 hours during the investigation and clean up of the scene.

The incident is still under investigation by the California Highway Patrol.