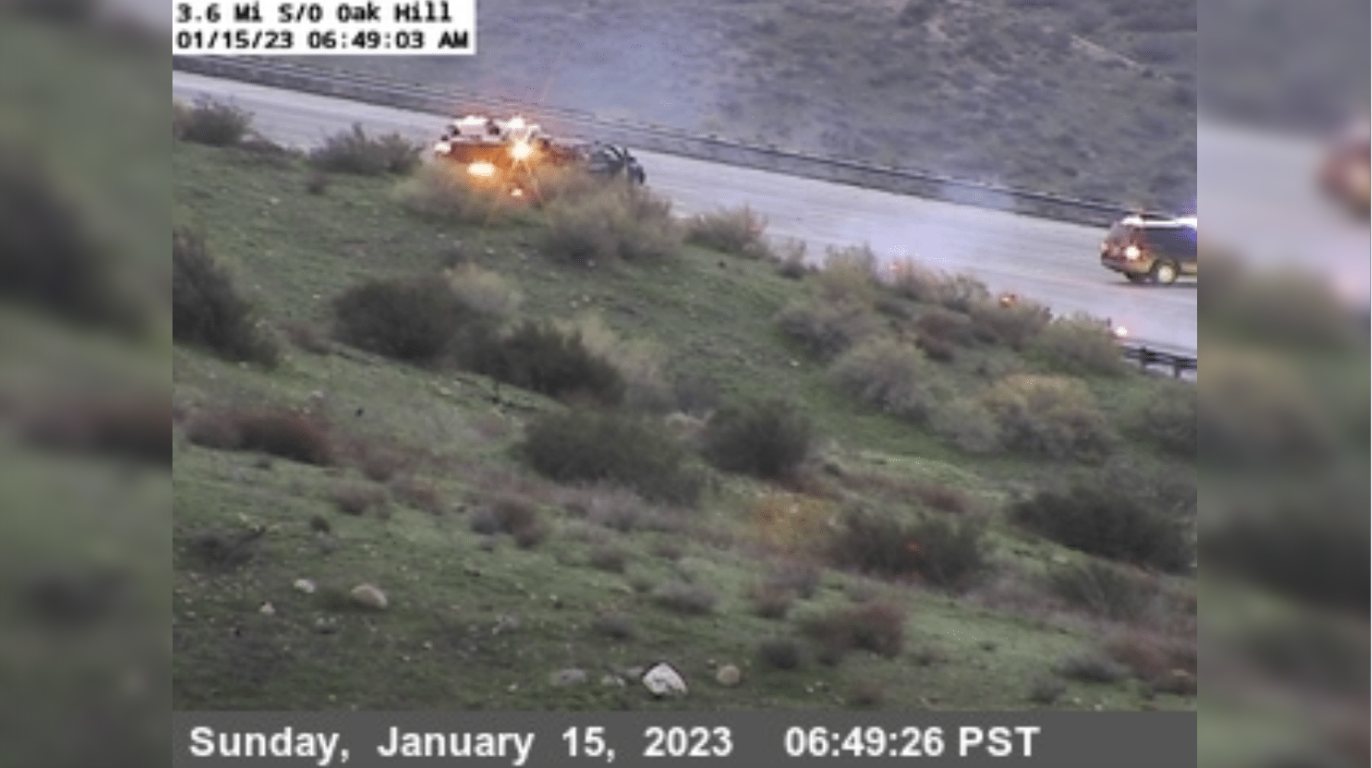 CAJON PASS, Calif. (VVNG.com) — One person was injured after a two-vehicle traffic collision Sunday morning on the 15 freeway in the Cajon Pass.

According to the California Highway Patrol incident logs, A vehicle that was stopped in the no.1 lane was struck by another vehicle, causing one of them to land on its side.

Fire personnel confirmed that one person was transported by ground ambulance to Arrowhead Regional Medical Center.

The collision prompted the temporary closure of all northbound lanes until the vehicles were able to be pushed to the side of the road.

The CHP Victorville station is conducting the accident investigation.

Related Topics:15 freewayaccidentcajon pass
Up Next

UPDATE: 14-year-old Teen Missing From Mall Has Been Located

Police actively investigating 2 shootings, 1 in Hesperia and the other in Victorville