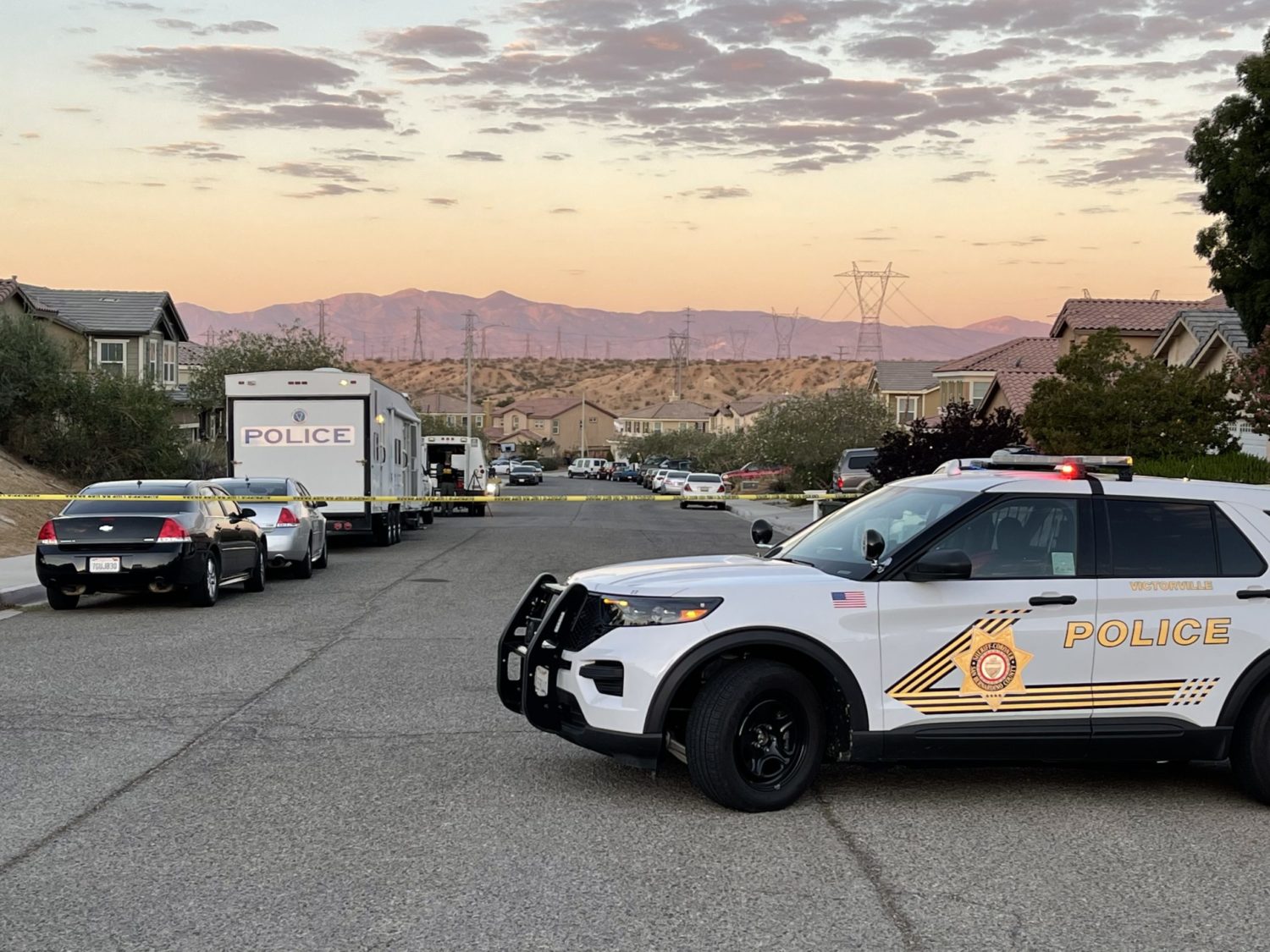 VICTORVILLE, Calif. (VVNG.com) — A late-night shooting at a house party in Victorville left one person dead.

Residents from the neighborhood told VVNG they heard anywhere between 5-9 rounds coming from a location where a house party was being held. Following the shooting, teens fled from the location in multiple vehicles.

Deputies from the Victorville Police Department arrived and located a male victim laying on the sidewalk next to a white vehicle parked in the street. Medical personnel was cleared in and the victim who has not been identified was pronounced deceased.

According to unverified reports, the victim is a 17-year-old male. Over a dozen evidence markers littered the street as Homicide Detectives and Crime Scene Investigators (CSI) photographed the scene and collected evidence.

Sheriff’s spokeswoman Cindy Bachman said Homicide detectives are still investigating and she had no details available to release.

The investigation is on-going and information will be updated as it becomes available.