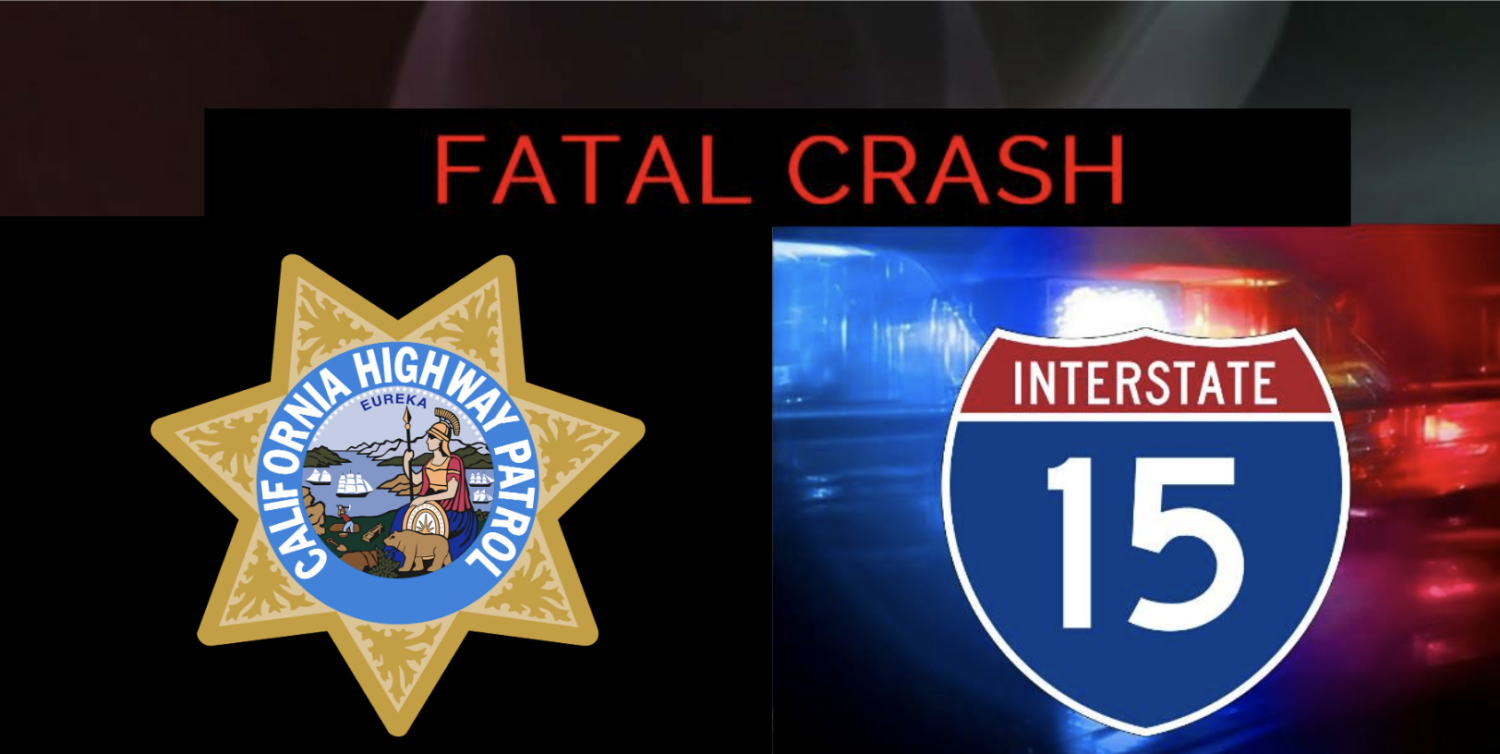 It happened on the southbound 15 freeway at Highway 138 near the 76 Gas Station.

San Bernardino County Fire responded to the crash at about 9:40 p.m. and declared one person deceased.

When firefighters arrived on scene, they located a gray sedan with major damage facing the wrong way in the center divider, according to scanner traffic.

The #1 and #2 lane is closed for an unknown duration. The #3 and #4 lane remain open, but traffic is experiencing heavy delays.

“So sad. We passed the scene right after it happened. It’s wet through the Cajon Pass, so I’m sure that was part of the reason why the driver lost control,” commented Sara Lee on a Victor Valley News Facebook post.

CHP officials requested the coroner’s response at approximately 9:45 p.m., and was given an estimated time of arrival of 25 minutes.

No details on the vehicle were immediately available.