ADELANTO-(VVNG.com): One suspect was arrested following a Thursday morning armed robbery at the Circle K located on the 11700 block of Air Expressway just east of Highway 395. On September 24th at about 2:20 a.m. dispatch received a report saying that two black male adults entered the store, one holding the door shut and the other taking several packs of Newport Brand cigarettes and $60 cash.

The suspects were described as one wearing a black hoodie with red writing on it and the other was wearing a brown sweater. The suspects then ran north of the Circle K. Soon after a deputy located a suspicious Hispanic male adult near Sage and Spruce Streets wearing a sweater of matching description. When he saw the deputy, according to scanner traffic, he ran into the apartment complex located in the 18200 block of Spruce Street.

The deputy made contact with the suspected and placed him in handcuffs. He was found with a Rugar 357 handgun, cash and 8-12 packs of Newport cigarettes. The man, identified as 28-year-old Angel Ramirez was found to be on felony probation and taken into custody. He was transported to the High Desert Detention Center on robbery charges and is being held in lieu of $100,000. He is scheduled for an arraignment hearing on Monday, September 28th at the Victorville Superior Court.

No injuries were reported as a result of this incident. At this time it is unknown if any other arrests have been made in connection with this robbery. The incident is still under investigation by the San Bernardino County Sheriff’s Department, Adelanto Station. Information will be updated as it is received. 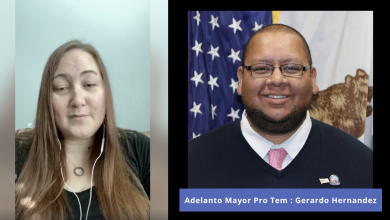 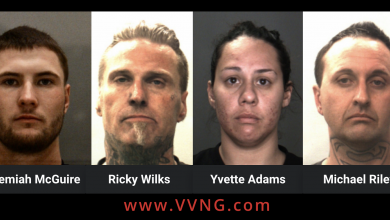 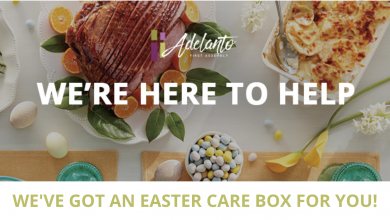 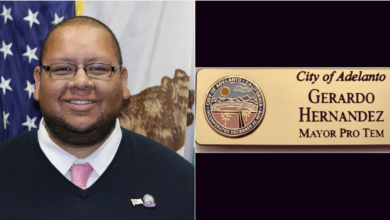 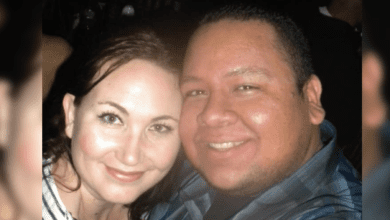