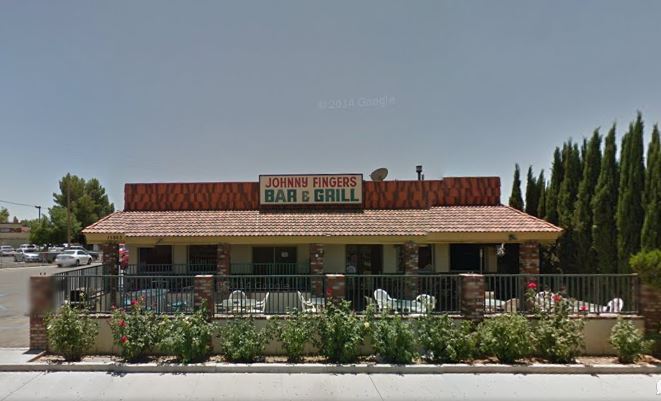 VICTORVILLE-(VVNG.com): At approximately 12:38 a.m. on Sunday, May 17th deputies arrived to reports of several people involved in a bar fight at Johnny Fingers Sports Bar located at 15863 Lorene Dr in Victorville. The incident, according to deputies, began after the man hit several people with a barstool during the bar fight in the patio area .

Deputies arrived to the scene, where several that were potentially involved had already left the location. They were able to make contact with the suspect, 26-year-old, Ruben Deluna in the parking lot, interview him and at 1:20 a.m. subsequently arrest him for assault with a deadly weapon.

Deluna was booked into High Desert Detention Center, where he was released on bail just after 4:30 a.m.

According to authorities there were minor injuries and AMR arrived to provide medical aid to those injured.