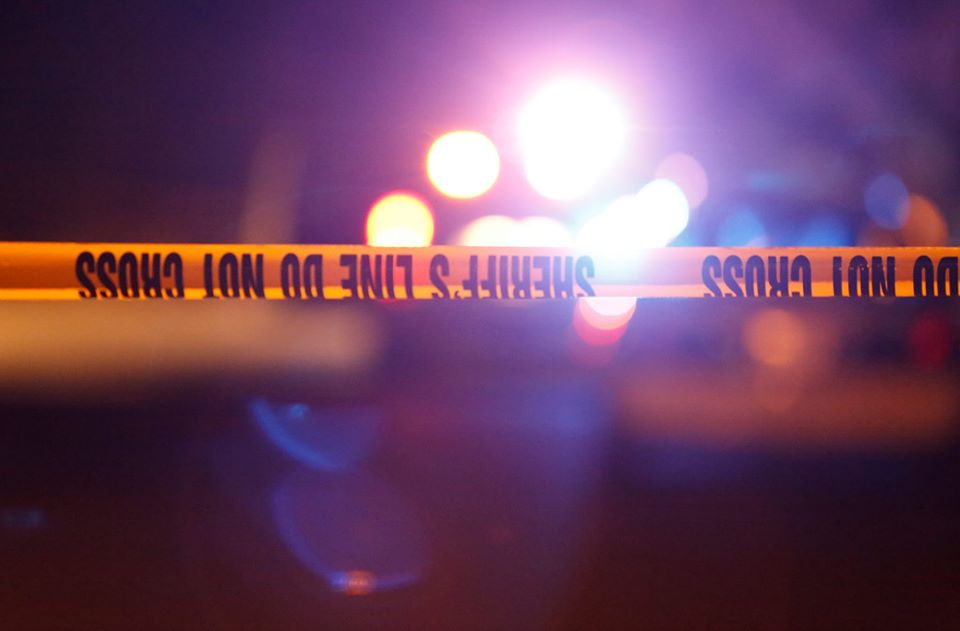 APPLE VALLEY-(VVNG.com): Authorities are currently investigating a double shooting that occurred on Thursday night near Nisqually and Lakota Roads in Apple Valley at about 9:10 p.m.

Per scanner traffic, on August 6th dispatch received a report of a shooting, upon arrival two victims with gunshot wounds were located.

AMR (American Medical Response) responded to the scene and it was determined that the victims should be transported by air to trauma hospitals for treatment.
Two separate airships were requested, but were delayed, one due to weather conditions and the other being busy on another call at the time of the initial request.

The designated landing zone was set up at Lions Park, but one of the AMR units transported the patient to St. Mary’s Hospital where he was taken to the emergency room.

According to scanner traffic, the patient received CPR from hospital staff, but ultimately succumbed to his injuries. The condition of the second patient is unknown at this time.
Authorities were unable to confirm if any suspect(s) had been arrested.

Circumstances leading up to the fatal shooting aren’t clear and authorities aren’t commenting on the specifics surrounding the incident.

Crime scene investigators are currently processing the scene for evidence.