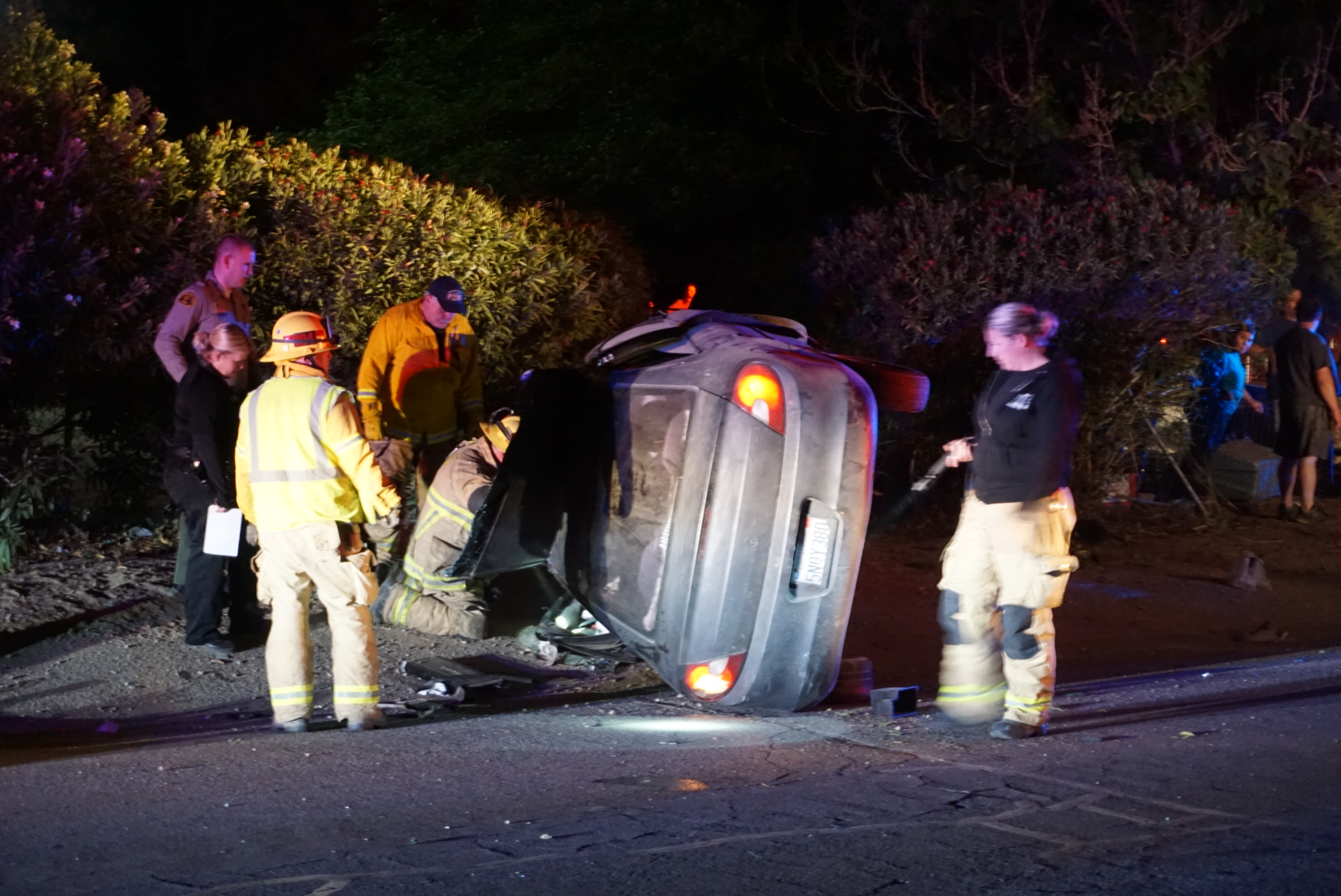 HESPERIA-(VVNG.com):  One person was airlifted after a two-vehicle collision Friday night. At around 9:10 p.m. dispatchers received a report of a traffic collision on the 8000 block of Seventh Avenue near Mesquite Street.

Upon arrival, two vehicles with major damage were located. Two occupants had only minor injuries and one was trapped in a vehicle requiring extrication.

Victor Valley News member Servando Jenny Martinez said the driver of the flipped car has his leg pinned. “He was transferred to [the] hospital but was responsive.”

Per scanner traffic, the extrication was complete just before 9:40 p.m. and the patient was transported by ground ambulance to the Hesperia Airport where he was then airlifted to Loma Linda University Medical Center.

The cause of the collision is currently under investigation. 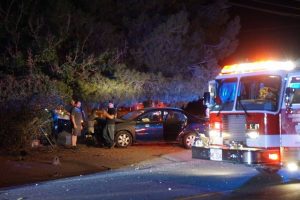 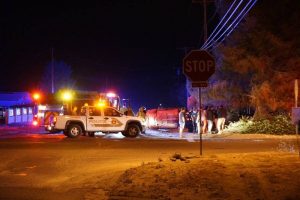 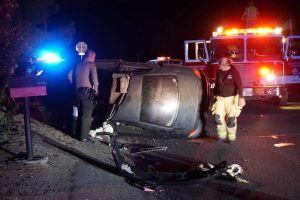 Krispy Kreme Completion So Close We Can Almost Taste It