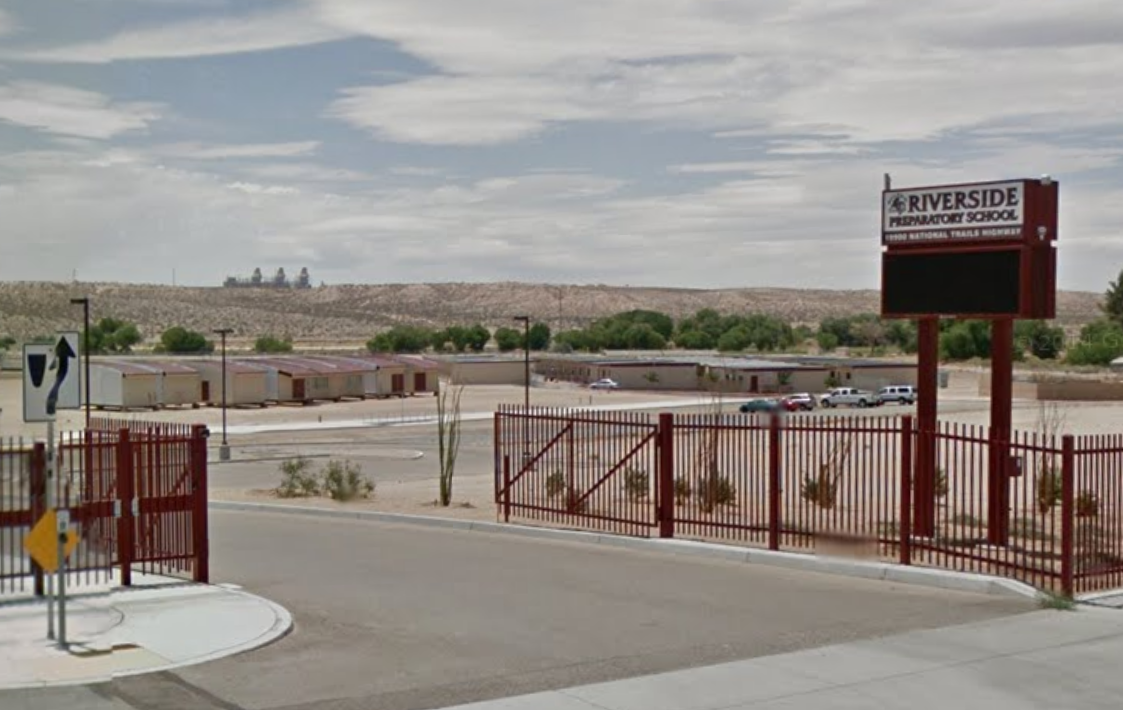 VICTORVILLE, Calif. (VVNG.com) — Riverside Preparatory school officials confirmed a rumor regarding an alleged threat was determined to be unfounded.

The school posted about the incident on the official Facebook page and confirmed they were recently made aware of a rumor regarding a possible threat and a picture going around on social media.

“Working with our School Resource Officer and the San Bernardino County Sheriff’s Department, we investigated the rumor and found it not to be credible. However, as we take all threats and rumors of threats seriously, we continued to track the source of the rumor and have identified those involved. The rumor and subsequent investigation was dealt with as quickly as possible, but we know that it has spread around social media and been a cause of concern. As always. following not only our school conduct policy but also our desire to be as transparent as possible with our families, we wanted to reach out as soon as we were able to report,” stated school officials.

According to officials, the rumor started following an incident involving a student picking on another student for the kind of clothing they were wearing. When the student asked for them to stop, the other student replied, “What are you going to do, shoot up the school?” That conversation was twisted and turned into a possible threat against Riverside Prep that was then spread around social media.

Officials said that action is being taken for not only the bullying but also the escalation of the incident.

We’d like to thank the Sheriff’s Department and our Administration for quickly tracking down the source of the rumor and to our students who came forward and reported the matter to an adult in a timely manner. We pride ourselves on creating an environment where students can reach out to an adult immediately. We thank our students for their forthcomingness and honesty in dealing with this situation, and the patience and trust of our parents as we completed the investigation. The safety of our students and staff are our top priority and we do not take situations like this lightly. We are focused today on our students’ emotional and mental health, as they live in a world where rumors can spread incredibly quick and can cause anxiety, even when resolved and determined to be unfounded.