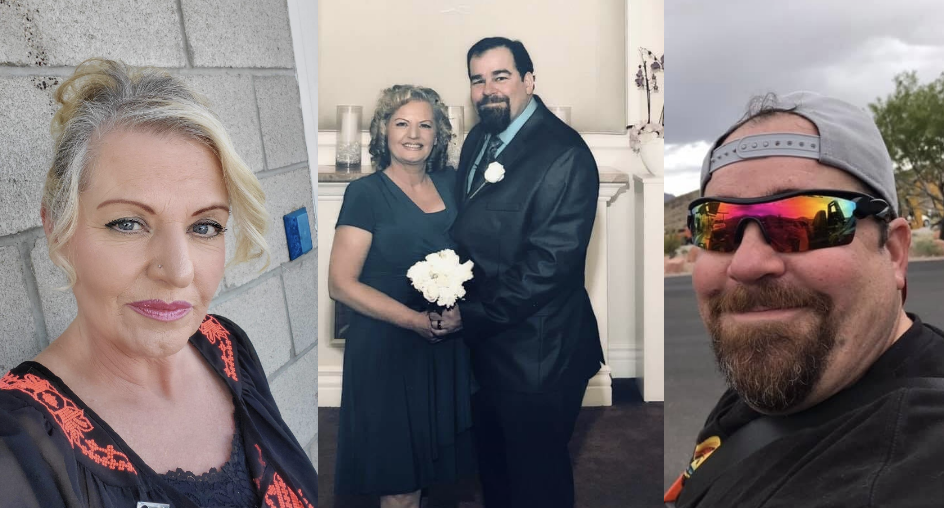 APPLE VALLEY, Calif. (VVNG.com) — A domestic disturbance between a newlywed couple ended deadly when the wife, Heidi Vance, was shot and killed by her husband inside their home.

The suspect, Robert Vance, 51, of Apple Valley, is being held without bail for the murder of his 53-year-old wife.

At about 9:42 pm on October 5, 2019, police responded to the couple’s apartment home in the 16000 block of Rancherias Road and found Heidi unresponsive and suffering from a gunshot. Her injuries were too severe and she was pronounced deceased at the scene.

A neighbor told Victor Valley News deputies removed what appeared to be a rifle from the home.

Sheriff’s Homicide Detectives haven’t released many details however, they did confirm the couple was involved in an argument prior to the shooting.

Long-time friend Mary Goodspeed commented and said her heart is broken over the news. “I thought she finally found happiness in her life, and so enjoyed all that she’s been sharing, my heart breaks that it’s ended so tragic. Heidi, may you rest in peace with your dear son Jacob. And God, please give strength to her daughter to get through this tragedy.”

According to Heidi’s Facebook page, in early May 2019, the couple held a Hawaiian themed wedding reception that included pot luck at a friend’s house.

Many of Heidi’s friends and co-workers from the Victorville Costco are sharing memories on Facebook as they cope with the tragic news. Heidi had been a long-time employee of Costco.

“Heidi you were such a beautiful soul full of life and energy. I will surely miss your beautiful smile, I’m still in shock to hear that we’ve lost you. Prayer to your daughter RIP beautiful Heidi,” stated Becky Risken-Ontiveros.

The investigation is ongoing and anyone with information, or anyone who witnessed the incident, is asked to contact Detective Nicholas Clark, Specialized Investigations Division – Homicide Detail at (909)387-3589. Callers can remain anonymous and contact WeTip at 800-78CRIME or www.wetip.com.