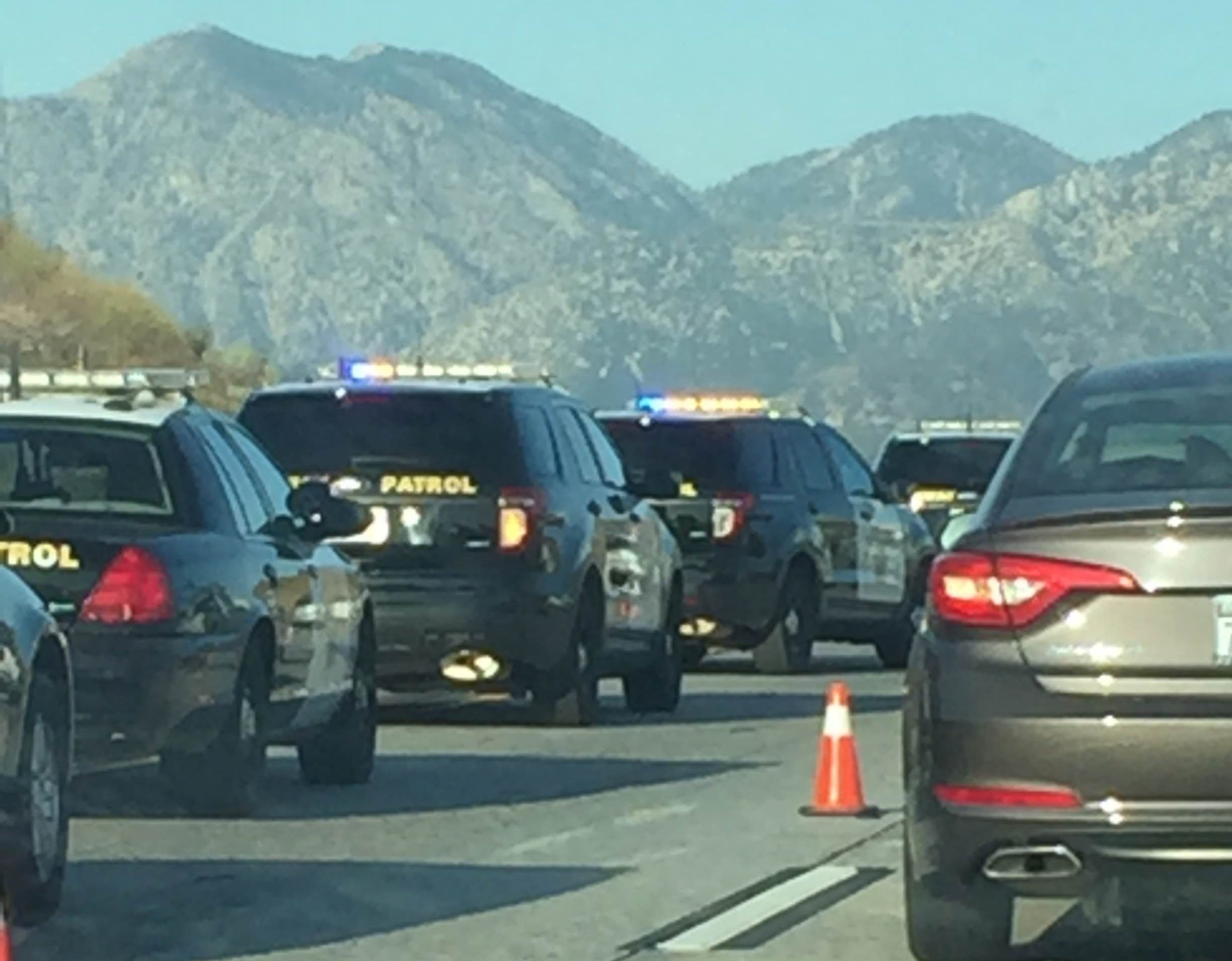 HESPERIA:(VVNG.com)- The San Bernardino Coroner’s Department has released the name of the motorcyclist killed in Wednesday morning’s 15 freeway crash.

On June 22nd at 5:35 a.m. dispatch received multiple reports of a down rider on the southbound 15 freeway just south of Oak Hills Road in Hesperia.

When paramedics arrived they found the motorcycle rider, Anthony J. Ollenbittle, a 33-year-old resident of Godfrey, Illinois, dead on scene.

The 1998 Suzuki GSF 1200 struck the back of a box truck causing the rider to be ejected and land in the center divider.

Witnesses told Victor Valley News, moments before the crash Ollenbittle was driving at a high rate of speed and swerving in and out of traffic lanes.

Authorities said speed is being investigated as a possible factor in the crash.  The California Highway Patrol is investigating the collision.