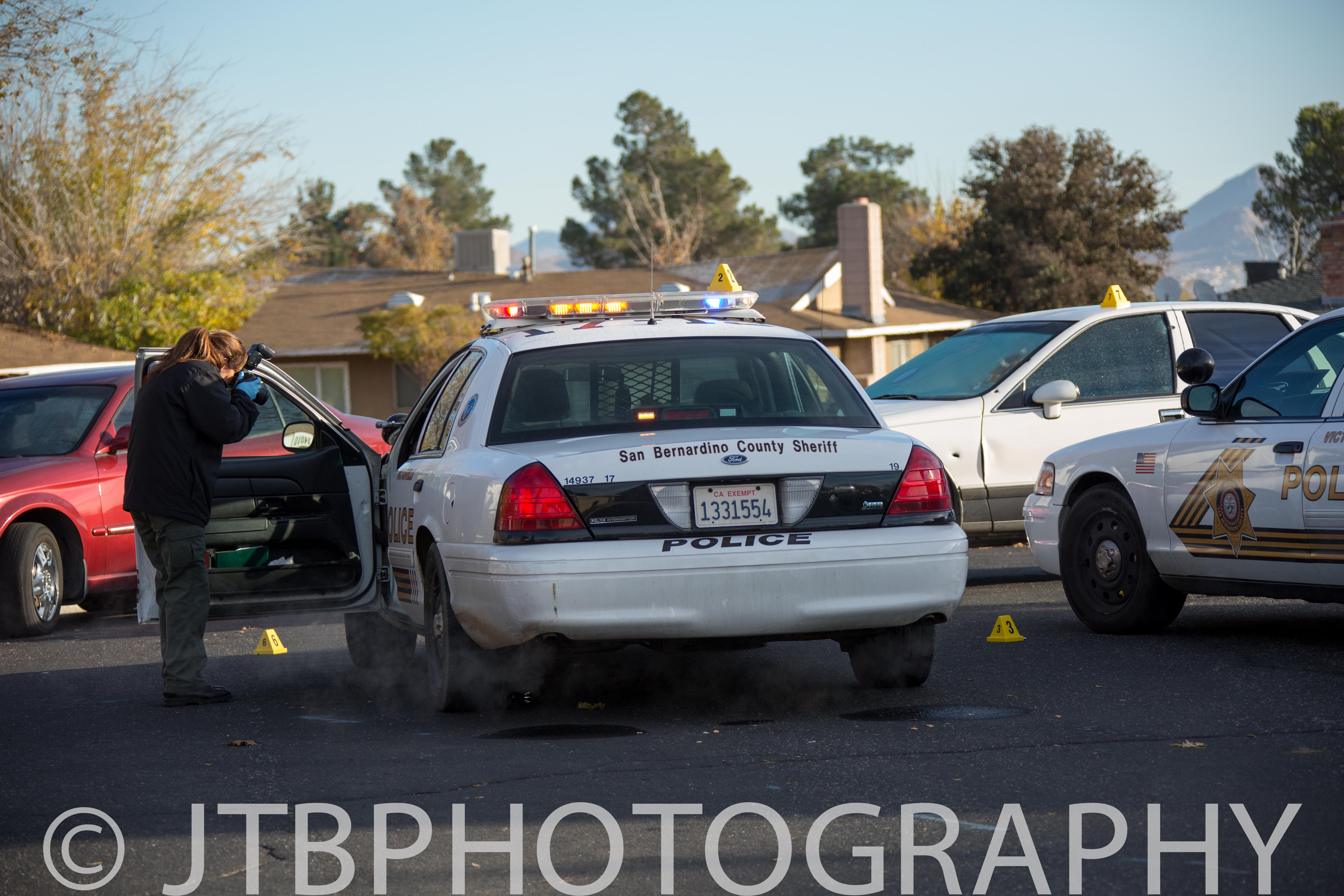 VICTORVILLE : Police officers from the San Bernardino Sheriff’s department allegedly responded to an unknown incident in the parking lot of Teazer’s nightclub in Victorville just before 1am on Sunday.

According to a response from T-zers Nightclub,

“A group of people tried to get in. One of the group was under 21. They were all turned away. 5 minutes later they came back. The minor had a different ID. They were all turned away. As a security guard followed them to there car, he was on the phone with police, explaining what had just happened. Police came as they were leaving the parking lot. Police followed them away. Something happened miles away from the club. I don’t know what caused any shooting but it was NOT at Teazers. We did our job by not letting that group of people in.”

According to scanner traffic, just minutes later dispatch received numerous calls reporting shots heard in the Green Tree golf course vicinity.  Unconfirmed reports state officers responded to the area of Burning Tree and Smoke Tree where they allegedly located an assault victim an for unknown reasons an officer involved shooting took place. No further details have been released at this time.

As of 6 a.m. the area remained an active scene and crime scene tape blocked of the quiet  culd-esac.  Part of the investigation includes two San Bernardino Sheriff’s patrol units,  a dark colored Jeep Grand Cherokee and an older model white Chevy Impala.  Yellow markers marked multiple bullet casings. No details on any victims or possible suspect(s) have been released.

Anyone with any information is being asked to contact Victorville dispatch 760-245-4211.