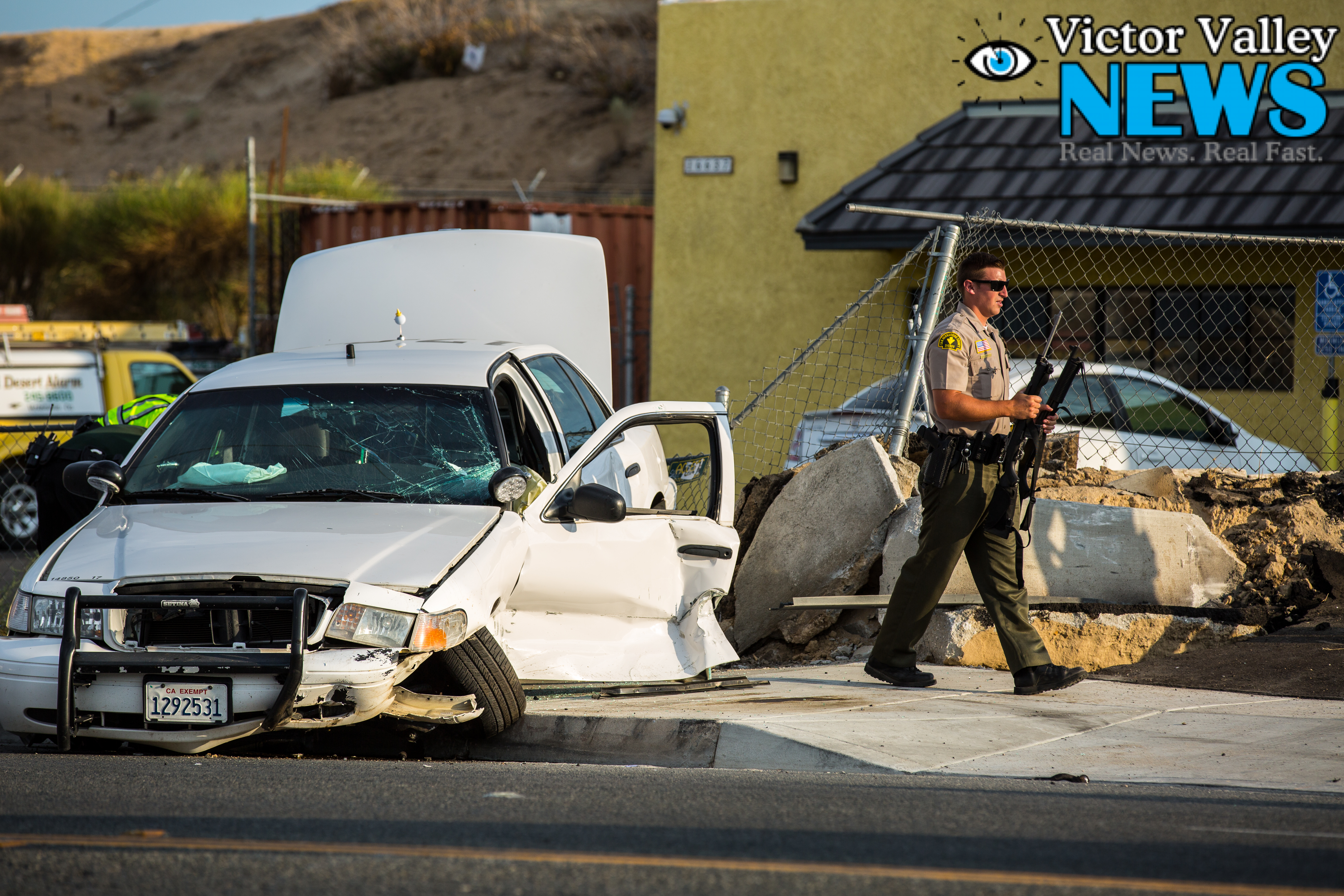 Per scanner traffic, the deputy involved in the collision called dispatch and stated, “Solo TC (traffic collision) and I need medical”.

According to authorities, deputies from the Victorville Station were responding to a fight call with reports of shots fired at Center Street Park, in the City of Victorville.

As deputies arrived on scene, a possible suspect fled the area and was not yielding to deputies attempting to stop him/her.

A deputy responding from the west side of the city was traveling eastbound on Mojave Dr. approaching 6th St. As the deputy rounded the corner at 6th St, he lost control of his vehicle and went into a side skid and collided with a concrete abutment just off the south side of the roadway.

A person driving through the area said they witnessed the deputy laying on the ground next to the unit as she drove by.

The deputy who was driving was airlifted to Loma Linda Medical Center, where he is in stable condition.

The collision occurred on Friday, June 26, 2015 at approximately 6:15 P.M., on Mojave Drive just east of 6th Street in Victorville. 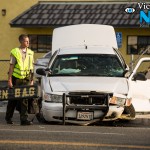 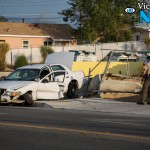 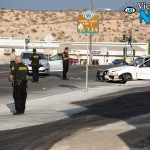 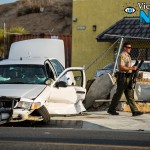