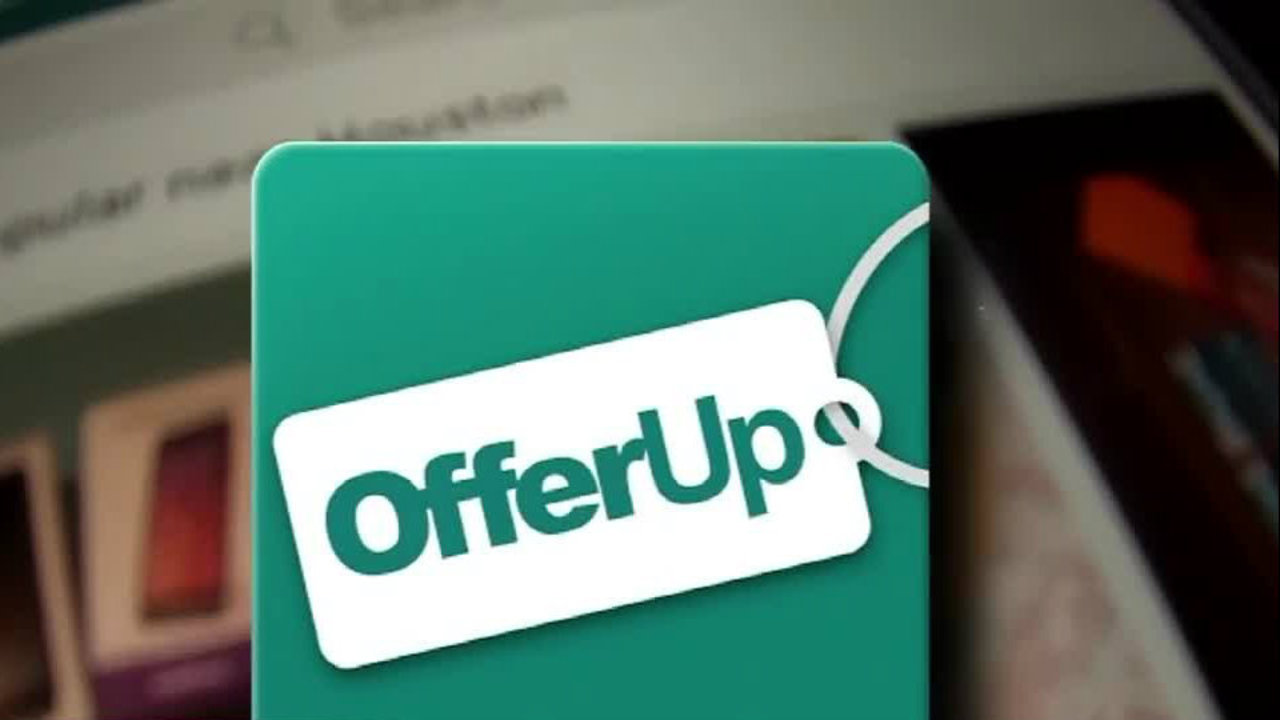 VICTORVILLE, Calif. (VVNG.com) — A 19-year-old trying to buy a cell phone via the app OfferUp was robbed at gunpoint Tuesday night in Victorville.

Officials said the victim told deputies he went to meet the suspect to purchase a phone advertised on Offer-Up.

Rodriguez said the victim was not injured and called police after the suspects fled.

“The suspect has not been located. He is described as a heavy set, black male, last seen wearing a grey shirt,” Rodriguez said.

People are encouraged to practice extreme safety when arranging to meet a stranger offline to buy or sell.

On its website OfferUp provides safety tips to those using the platform, including the following:

Research the person, product, and place.