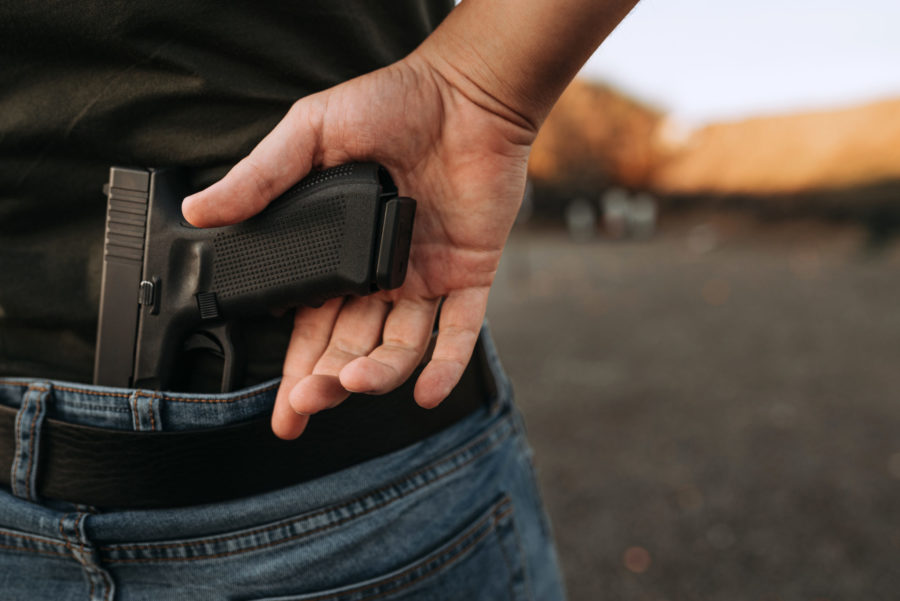 SACRAMENTO – Assemblyman Jay Obernolte (R-Hesperia) introduced a bill today to ensure that local governments in California have the ability to recognize concealed carried weapon permits from other states.

“This is a common sense proposal that gives local governments the authority to respect neighboring states concealed carry laws without hindering public safety,” said Assemblyman Obernolte. “Many bordering states recognize California CCW law and this bill would provide that same reciprocity. Ultimately, cities and counties should have the power to determine what is suitable for their residents.”

Assembly Bill 2206 would allow California cities or counties to recognize other states’ concealed carry laws with authorization from either the city council or county board of supervisors. County approval would also require consent from the county sheriff.

In the event that a local jurisdiction makes a declaration allowing another state’s residents to conceal carry a firearm in their community, the CCW holder would also be required to comply with California concealed carry law.

This bill would allow sister communities that are divided by a state border to freely conduct travel without unnecessary restrictions that place a burden on local residents.