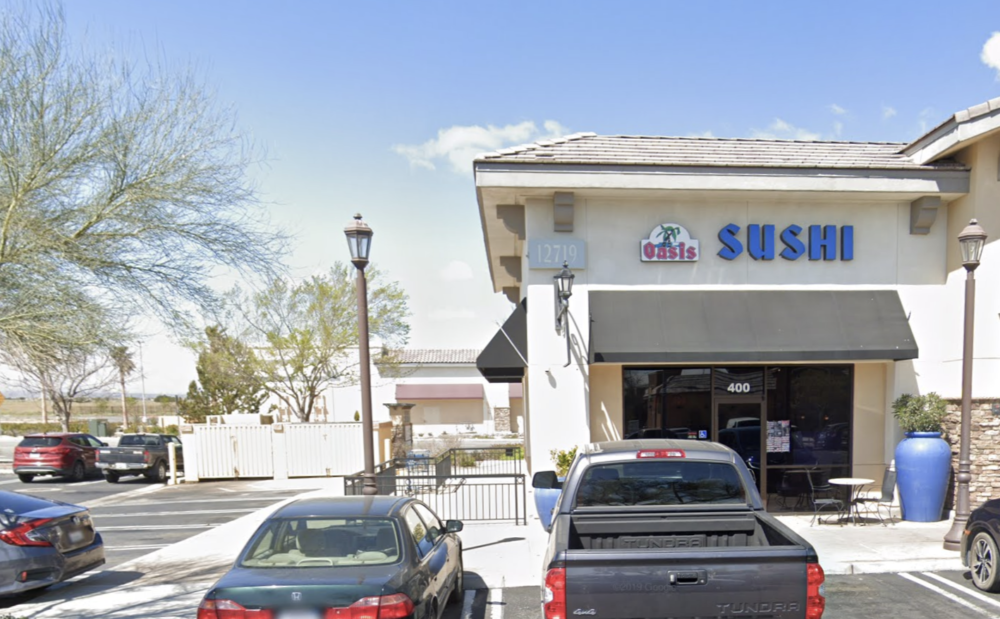 Reynolds said the suspects took a tablet valued at $600.

“The suspects also attempted to pry open the door to the 5 Star Nails salon, located north of Oasis Sushi but were unsuccessful,” said Reynolds.

The investigation is still on-going and anyone with information is asked to call the Hesperia Police Department at 760-947-1500.