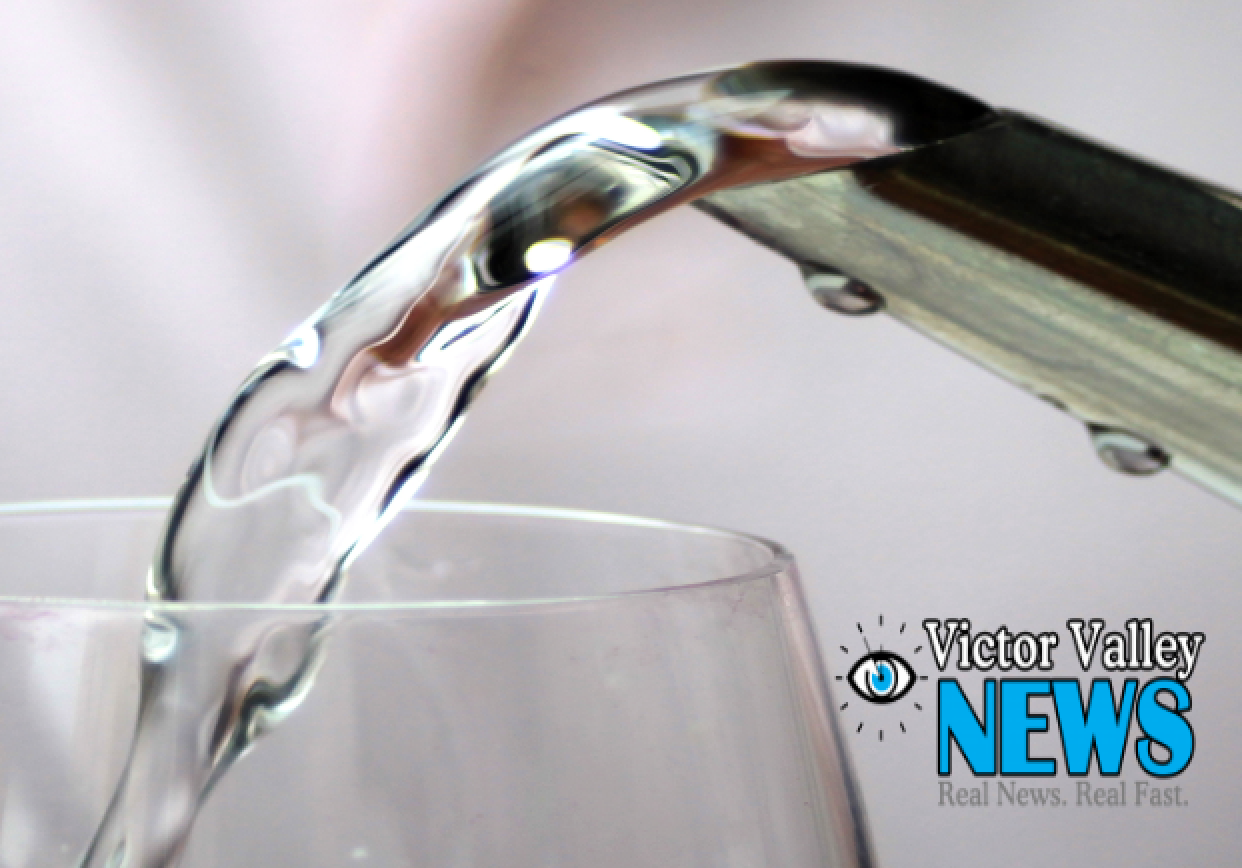 OAK HILLS – (VVNG.com): Residents of the unincorporated city of Oak Hills were notified in early January 2016 by the Special District Department Water and Sanitation Division that the Hexavalent Chromium found in their water was tested above the most current drinking water standards for California. This caused questions and for some, once questions were answered, it led to fear, anger or, even more, questions.

Hexavalent Chromium, also known as Chromium 6, is proven to be cancer causing when inhaled and there is strong evidence supporting that it also has a carcinogenic effect when ingested. Hexavalent Chromium is a naturally occurring metal, that can also enter the water supply by industrial contamination.

The water and sanitation division officials told the community at a pre-scheduled Tuesday evening Oak Hill Municipal Advisory Council meeting that the levels are not an emergency and an alternative source of drinking water is not necessary. Steve Samaras, the Acting Deputy Director of the Special District Department Water and Sanitation Division, said that the 10 parts per billion (ppb) requirements, which was adopted on July 1, 2014, is where the compliance issue lies.

The Los Angeles Times, July 28, 2011, article by Molly Hennessy-Fiske, titled “California Acts to Limit Pollutant targeted by Erin Brockovich” stated that at the time of the 1993 lawsuit, the average hexavalent chromium levels in Hinkley’s water was 1.19 parts per billion. This is not to say that their levels were never higher, the years leading up to the lawsuit showed long-term numbers up to about 20 ppb.

The city of Oak Hills, during the October 2015 tests according to the Special District Department Water and Sanitation Division, the levels were 18-23 ppb (micrograms per liter). These results were similar to months preceding this October test, but prior to the July 2014 more stringent requirements, they were within the standards.

The article also stated that in 2011 the state goal (not a requirement) was set at 0.02 ppb, which was judged by state water officials to be the minimum amount of the element that poses a significant health risk in water. Officials said at that 0.02 ppb level of hexavalent chromium, only one out of a million people who drink tap water daily for 70 years would be diagnosed with Cancer that could be attributed to the exposure.

The U.S. Environmental Protection Agency maximum containment level of 100 ppb does not distinguish between chromium 6 (hexavalent chromium) and chromium 3, which is found in many over the counter supplements. Since it does not distinguish between the two, it does little or nothing for those looking out for the possibly cancer-causing Chromium 6. Young children, based on studies were found to be more susceptible to health risks due to exposure.

The Special District Water and Sanitation Division is looking into ways to cover the costly treatment with the upfront costs of about $2.7 million dollars. The Special District Water and Sanitation Division officials said that some of these costs will be able to be covered by regular customer billing, but for the majority of the costs, they will need to seek other options. These options may include the city asking for a loan and/or an eventual increase in water rates.

Now residents are left to make the decision based on their personal research. They can take what those in charge of the city’s water said at face value, or proceed with caution knowing that officials from Hinkley, Ca. or more recently Flint, Michigan also told their residents that their water was safe to drink. The former mayor of Flint, Michigan, Dayne Walling went as far as to drink Flint River water on television, to prove the safety to the residents.

These corrections are powered by