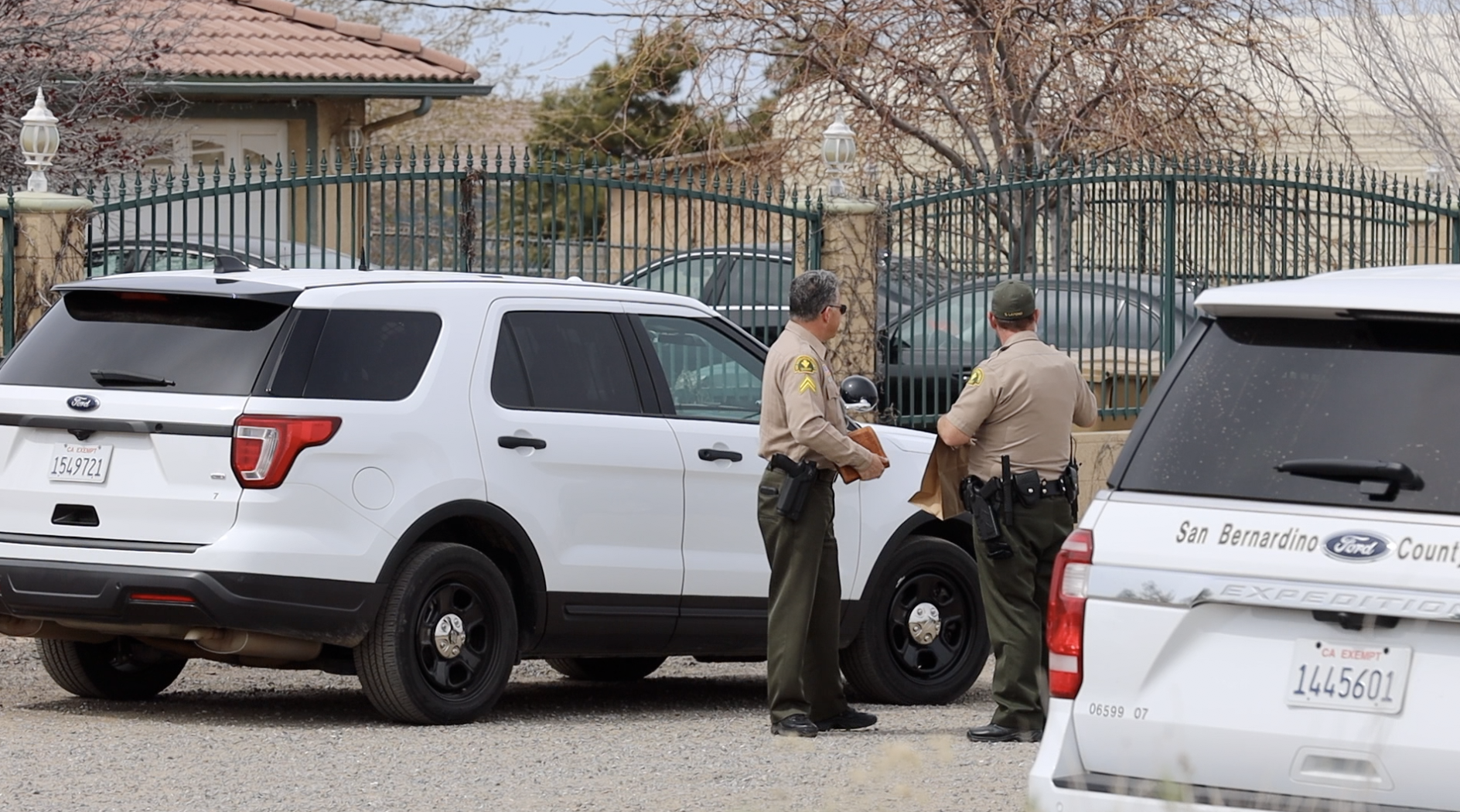 OAK HILLS, Calif. (VVNG.com) 43-year-old Benny Parrish of Oak Hills was arrested for the attempted murder of his wife.

On Tuesday, March 31, 2020, at 2:02 pm, deputies from the Victor Valley Sheriff’s Station responded to a 911 call in the 7600 block of Outpost Road in the County area of Hesperia, previously published Victor Valley News article said.

“According to the caller someone had been stabbed at the residence,” the Sheriff’s Department initially confirmed.

However, deputies arrived at the residence and located the suspect’s wife, a 31-year-old female victim with a gunshot wound to the head.

She was airlifted to a trauma center where she underwent surgery. She remains listed in critical condition as of Wednesday, officials confirmed.

After the investigation, Parrish was arrested for the attempted murder of his wife and booked at the High Desert Detention Center where he is being held in lieu of $1 million bail.

Anyone with information regarding this crime is urged to contact Detective J. Gernon at Victor Valley Sheriff’s Station, Phelan Sub-Station, (760) 995-8781.

Persons wishing to remain anonymous can report information to WeTip by calling 1-800-78-CRIME, or by accessing the website at www.wetip.com