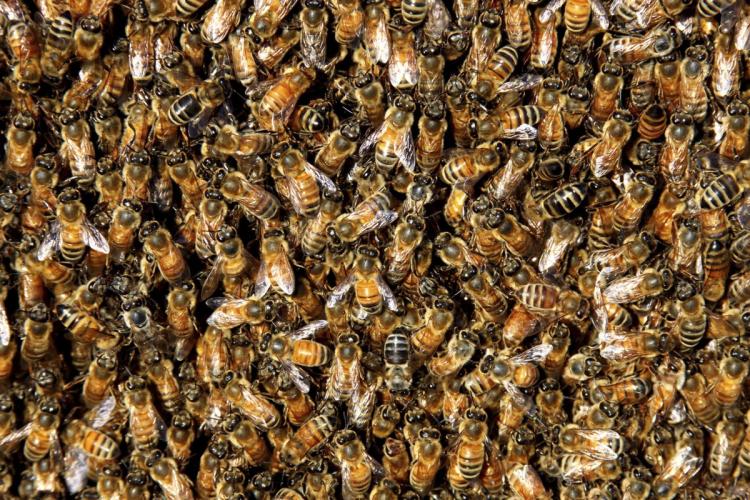 OAK HILLS, Calif. (VVNG.com) A 77-year-old man was air flighted to a trauma center after he was attacked by a swarm of bees in Oak Hills.

On July 25, at 11:38 am, San Bernardino County Fire Department responded to the 7400 block of Escondido Avenue reference a bee attack.

When firefighters arrived on scene, they located the elderly victim suffering life-threatening injuries as a result of the bee attack, officials said.

“He was stung dozens of times all over the body,” stated SB County Fire Public Information Officer Eric Sherwin.

A family member spoke with NBC4 news reporter Tony Shin, and said the elderly man remains in critical condition and “fighting for his life.”

“If you come across a hive, do not disturb it, leave it alone and contact a qualified pest control company. Swarming bees that are moving from place to place are relatively docile because they don’t have a hive to protect. Once they set-up shop and start creating that hive that they are protecting the queen and the hive. Often times when we get bee swarms that are moving through the area we leave them undisturbed and they move off within a matter of minutes.”