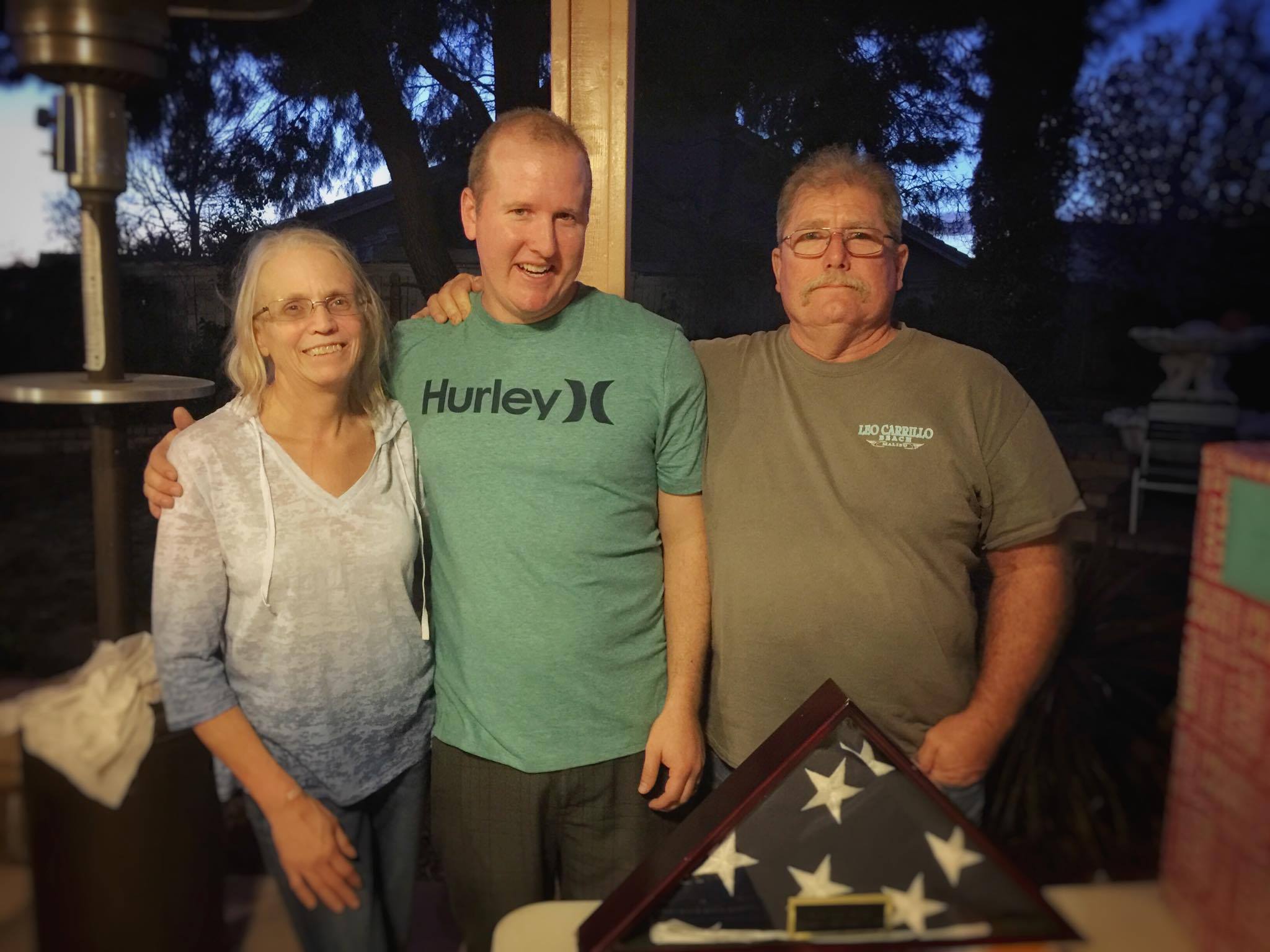 Unlike your typical eight-year-old, Keith is a husband, a homeowner, and has actually been on this earth for 32 years now.

His birthday is shared with an estimated 5 million others whose special day only comes once every four years.

The chances of being born on a leap day are one in 1496. Interestingly enough, Keith and his cousin Josh both share the same birthday and birth year. To make their story even more unique, they were also born at the same hospital – Long Beach Memorial. Their adventitious event was also noted in a newspaper in 1984.

Leap year was created to ensure our traditional calendar and seasons stay aligned.

It’s assumed the earth revolves around the sun every 365 days, but it actually takes about 6 hours longer than that. So an extra day is added every four years to stay somewhat on track.

Those born on the 29th are often called “leaplings” or “leap year babies” and typically will celebrate a birthday on the 28th of February or the 1st of March.

“Being a leap year baby is kind of crazy most years (non-leap)… on the 28th tomorrow is your birthday, then you wake up (on March 1st) and yesterday was your birthday,” Keith stated, ” but it makes every four years really special.”

This year was nothing short of special for Keith who got an early start on his birthday and began celebrating on Saturday with friends and family.

The celebration consisted of a grand feast which included a whole roasted 70-pound pig in his backyard, homemade sauces, corn bread and all the works that go along with a backyard bash.

His family also gave him fun gifts that are generally designed for the “typical” eight-year-old kid, including funny eyeball glasses and stuffed animals.

His most treasured gift this year was a Military Honors Flag that belonged to his late grandfather. “I was named after my grandpa Keith on my dad’s side. The flag was his World War II flag that was given to my grandma when he died,” Elvert stated.

He plans on spending his special day skiing for free at Bear Mountain and then finishing it off with a nice dinner with family.

On behalf of Victor Valley News, we wish Keith and all the other leaplings a very happy birthday this 2016!