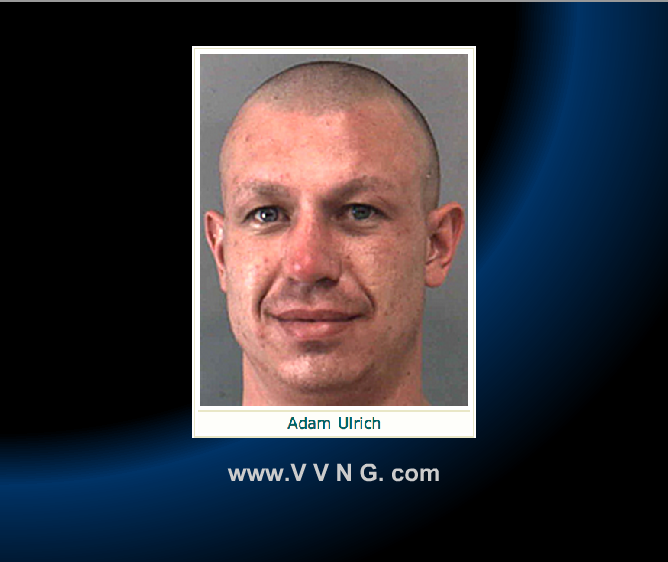 NORCO: The city of Norco has been experiencing a rash of fire hydrant thefts. Since January 31, 2014, a total of seven fire hydrants have been stolen with an estimated value of $21,000.

Deputies assigned to the Norco Station’s COPPS Team have been working diligently to identify and arrest the suspects responsible for the thefts.

On February 13, 2014, deputies developed information that led to a search warrant for a residence in the 1400 block of Mountain Avenue in the city of Norco. As a result, 24-year-old Adam Ulrich was arrested and booked at Robert Presley Detention Center for an outstanding felony warrant in addition to resisting arrest and possessing stolen fire hydrants.

Ulrich sustained minor injuries while being taken into custody with the assistance of a Sheriff’s K-9 deployment during his arrest. Ulrich was treated and released at a local hospital after being medically cleared for booking.

The investigation is ongoing and we’re asking anyone with information about this incident to contact Deputies Ghiliotty or Robles at (951) 270-5673.