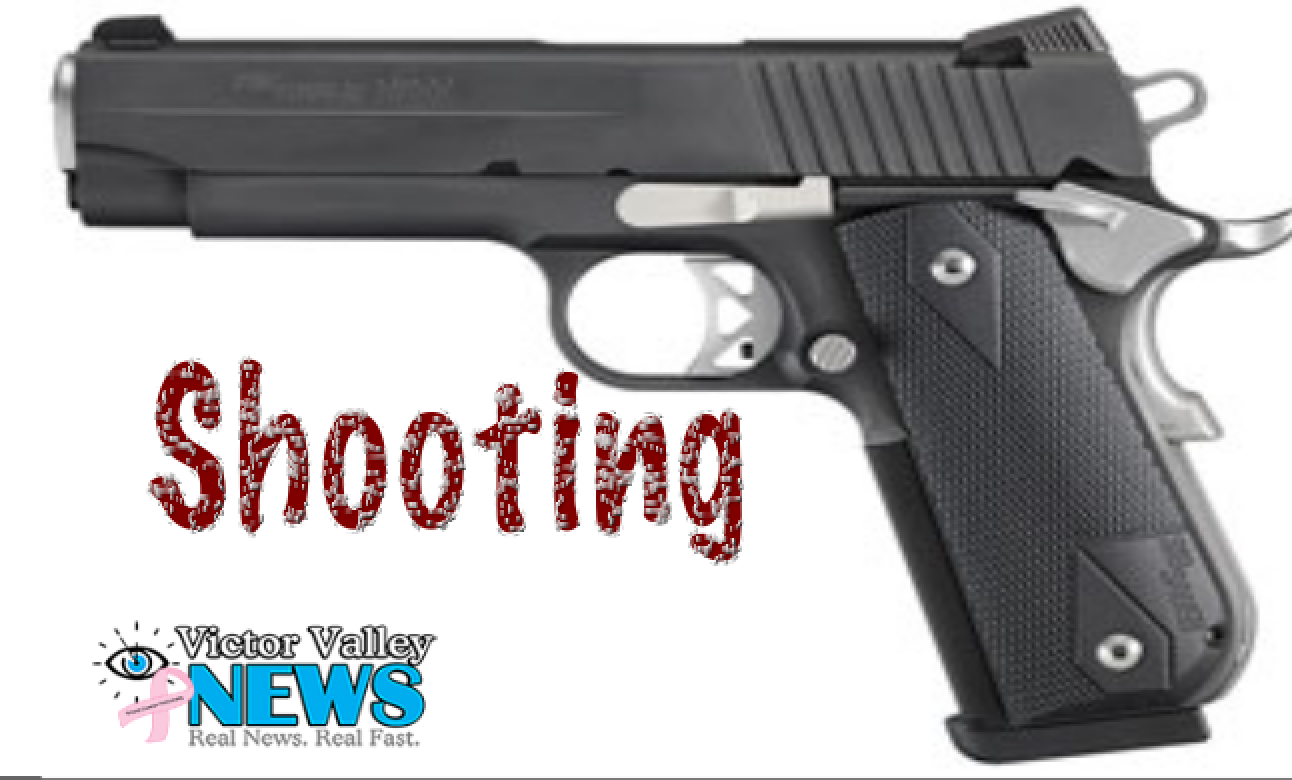 APPLE VALLEY-(VVNG.com):  Deputies from the Apple Valley station responded to multiple calls reporting shots fired on Tuesday night at about 9:30 p.m. Officials said that upon arrival on the 22000 block of Cherokee Avenue deputies located multiple bullet holes and shell casings.

The home was occupied by eight residents, who were all less than forthcoming with information about what had occurred. Of the approximate 8 residents, two of the residents were children, who were believed to be in the home at the time of the shooting.

There are no arrests made at this time and no injuries were reported as a result of the shooting. The suspect description and vehicle is unknown at this time, but witnesses say that they heard the vehicle speed away eastbound toward Central Road.