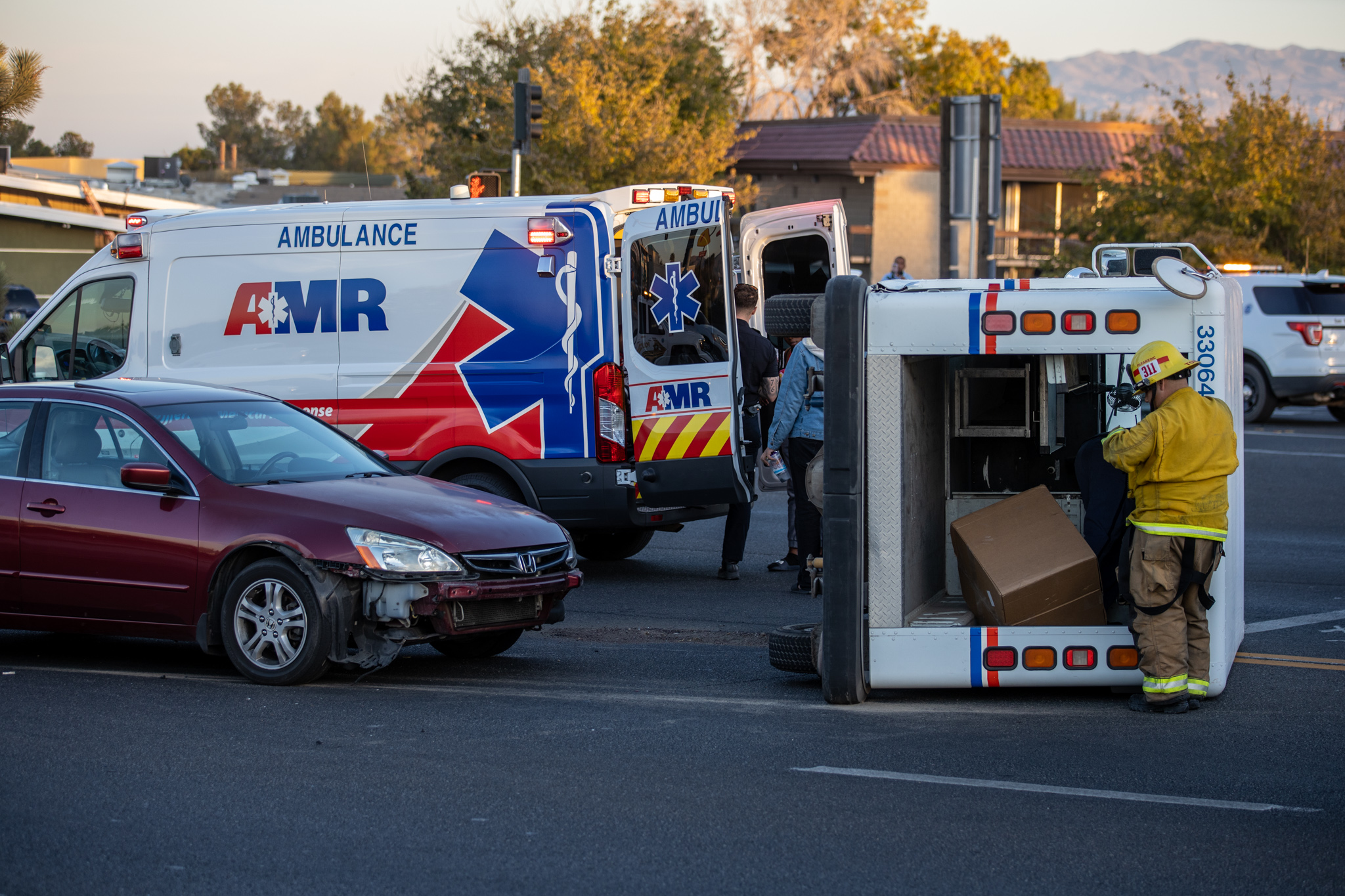 According to multiple witnesses, the mail truck was traveling westbound when the female driver failed to stop for a red light and collided with a four-door Honda turning from Mariposa Road.

At least one person from the Honda was transported to a local hospital for the complaint of pain. The female driver of the USPS truck was evaluated at the scene and declined transportation.

The crash blocked westbound traffic for approximately 45 minutes as officials investigated and worked to clear the scene.