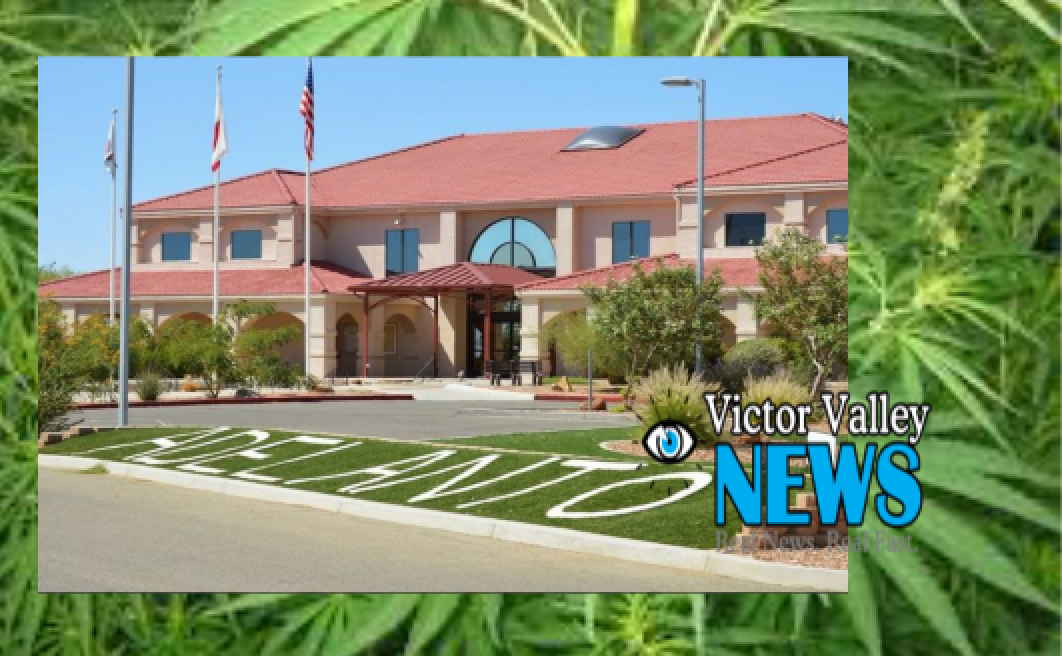 This number came as a shock to Adelanto residents who believed that there would be 6-8 facilities based on what the city implied at a November city hall meeting. The numbers were never set and, in the end, were left somewhat open-ended by saying that the final numbers would be determined by what city zoning would permit.

Officials at the time said that the area could accommodate up to 8 of these facilities. The approved facilities would be placed in the industrial park zoning of the city. Cindy Herrera, the city manager, approved the applications only turning away 2 of the 27 that were submitted.

Adelanto Senior Planner, Mark de Manincor, told Victor Valley News “There is no limit to the amount of permits. The only limit is the zoning which is very restrictive (cultivation zone). All 25 permits are located in the cultivation zone.”

While some are less than pleased with the thought of these businesses, there are others that support it citing the medicinal uses of marijuana.

“It’s about time. One should not be so close minded to the legal use of marijuana, as studies have shown it is useful in multiple health conditions,” commented Holly Stevens on a Victor Valley News article.

If it provides solace for any of the residents that are not in full support, the ordinance only allows that the facilities operate following strict guidelines and in specified areas. To boost the local economy, 50% of workers employed by the facility must be local residents.

To date, the city collected over $180,000 in processing fees from submitted applications. This zoning is to be located  between Yucca and Rancho Roads, with east and west borders being Koala Road and Racoon Avenue. The second industrial area will be Industry Way and Holly Road, with the east and west borders just east of Beaver Road and just west of Koala Road.