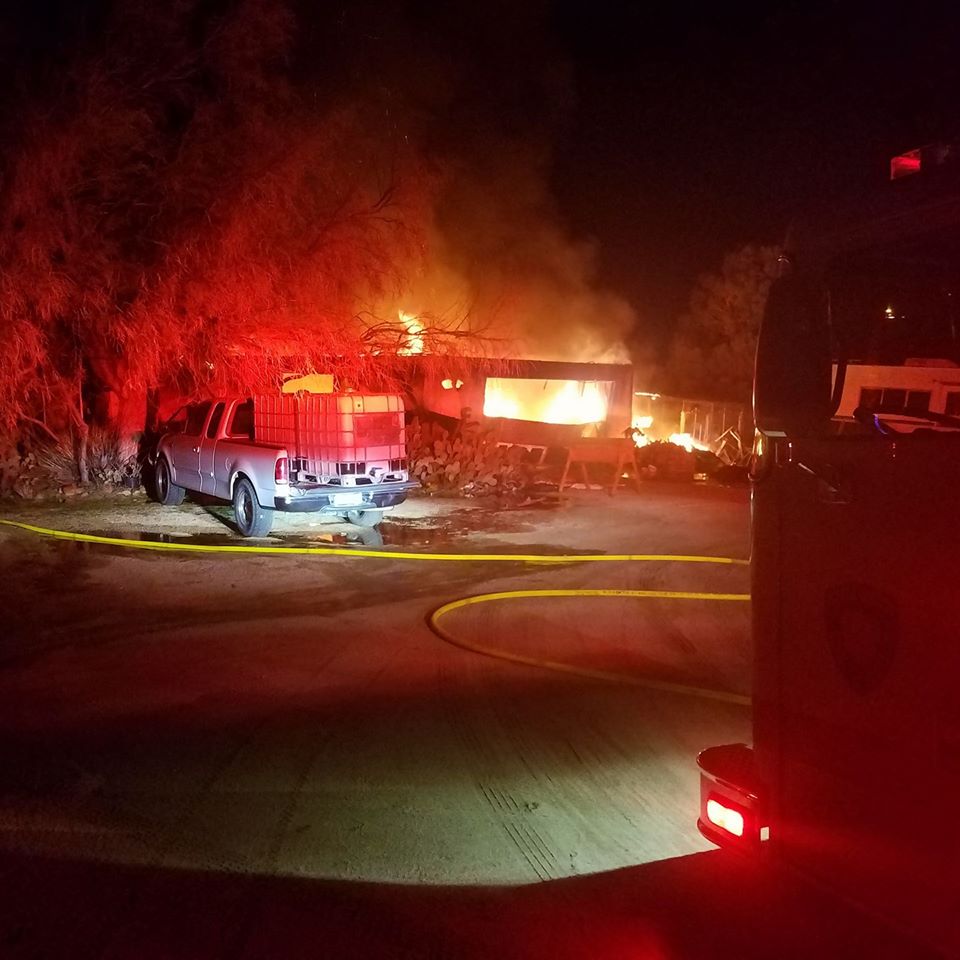 On January 31, 2017, dispatch received reports of a structure fire on the 10000 block of Cerra Vista Street in Apple Valley.

“First arriving crews knocked down the exposure problem and then made an aggressive interior attack on the fire, stopping the fire at the garage entry to the house,” according to an Apple Valley Professional Firefighters Association Facebook post.

All residents were safely out of the house upon arrival of Apple Valley Fire.