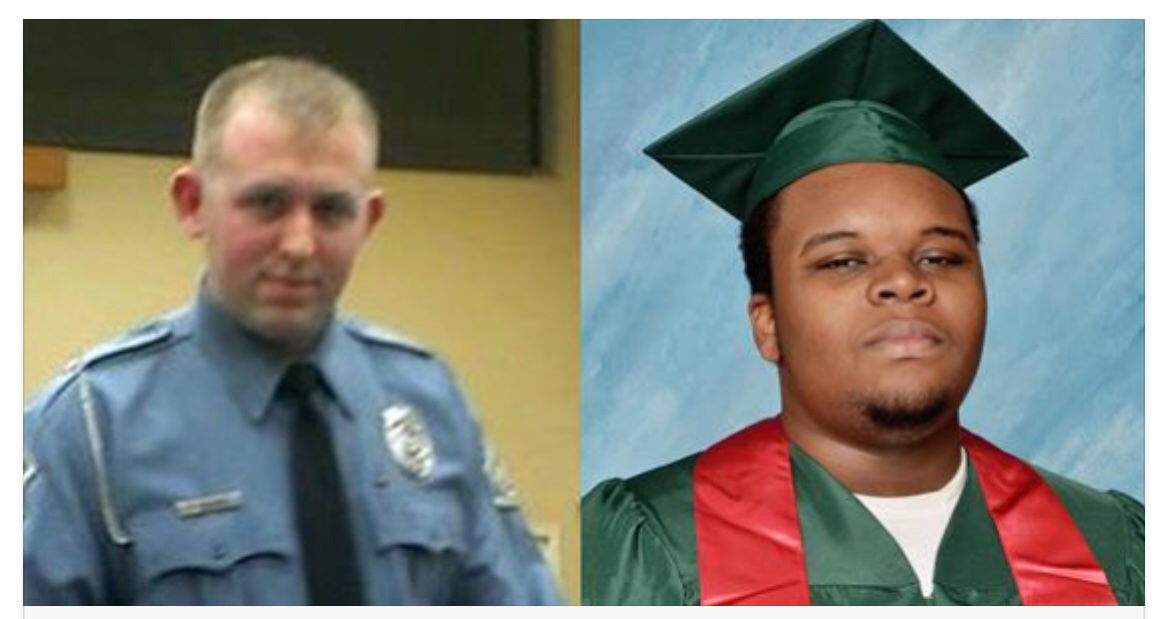 Southern California is also seeing protestors taking to the streets in support of Michael Brown. Just moments ago traffic on the 10 freeway was stopped and backed up for miles at La Brea due to protestors walking on the freeway.

The parents of Michael Brown have released a statement urging others to keep all protest peaceful and “answering violence with violence is not the answer.” Instead they ask the public to join them in their campaign to ensure that every police officer working the streets in this country wear a body camera.

More details will be updated as they continue to develop.