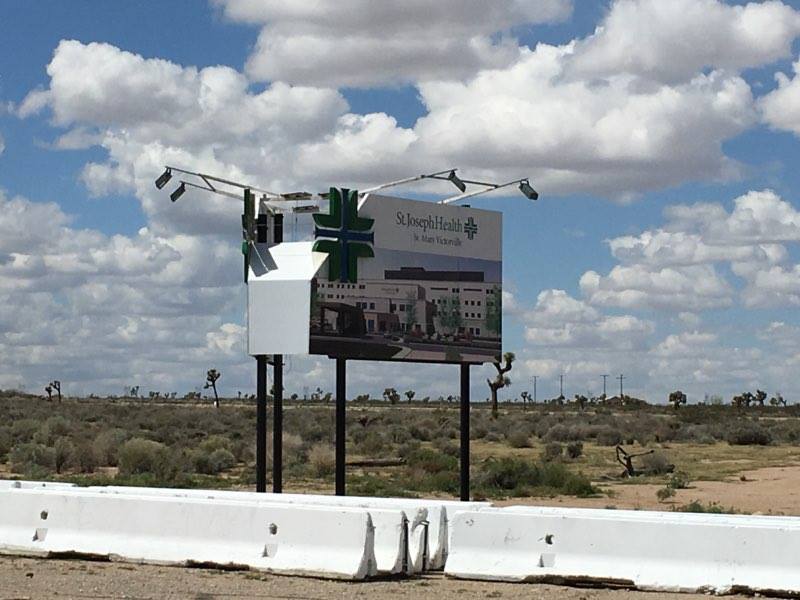 Occasionally, weather does not permit these flights, delaying patient care in sometimes life or death situations. In these cases, patients are transported by ground ambulance to trauma centers over 40 miles away.

Victor Valley resident are left to wonder if more lives can be saved if the there was a local trauma center. The 2005 concept-hospital, the Oasis campus of St. Joseph, St. Mary surfaced to “address the local needs of the High Desert”.

The construction was originally set to begin in 2013 with Oasis planned to include a trauma center, a medical office building, a physician village, daycare, spiritual care development as well as appropriate retail shops and a hotel. The projected completion was originally planned for June 2016.

This plan, according to a 2012 “Economic Impact” report would create an average of 262 new jobs per year during the four-year period, which was expected to be from 2012 through 2016.

The timeline and plan have since changed, St Joseph, St. Mary’s officials said.  Victor Valley residents are eagerly awaiting the new plans and timeline to emerge.

Ryan Orr, the Director of Communication and Marketing for St. Joseph Health St. Mary told Victor Valley News,  “Much of the groundwork has been laid for the Victorville campus such as dry utilities and roadwork. A full update of our master plan, including plans for the Victorville Campus, will be unveiled this summer.”

The slow-moving 98-acre project site on Amargosa Road has not appeared to visibly change over the past three years since groundbreaking.

There is no current timeline for the completion of the facility at this time. 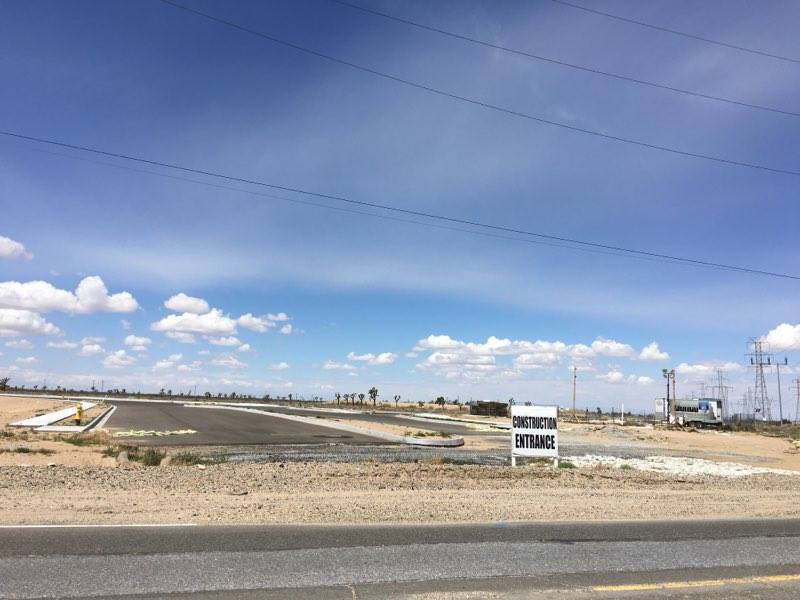 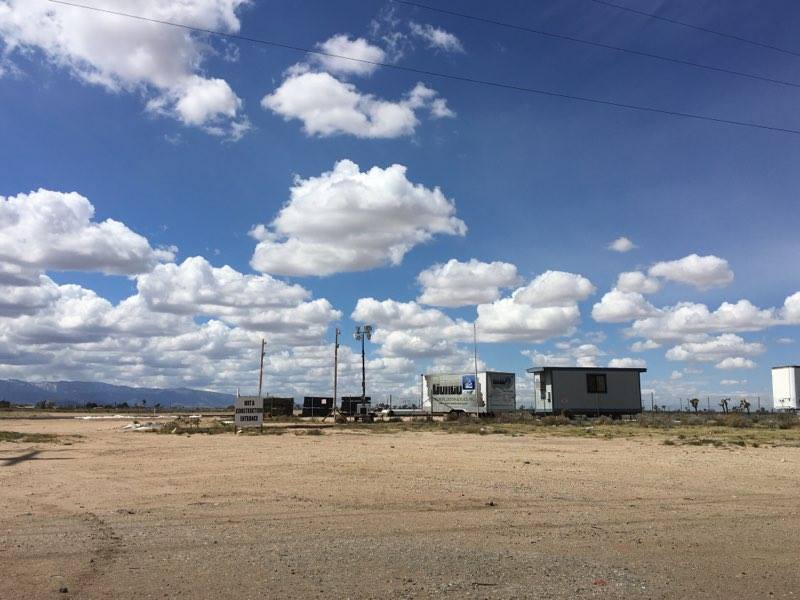