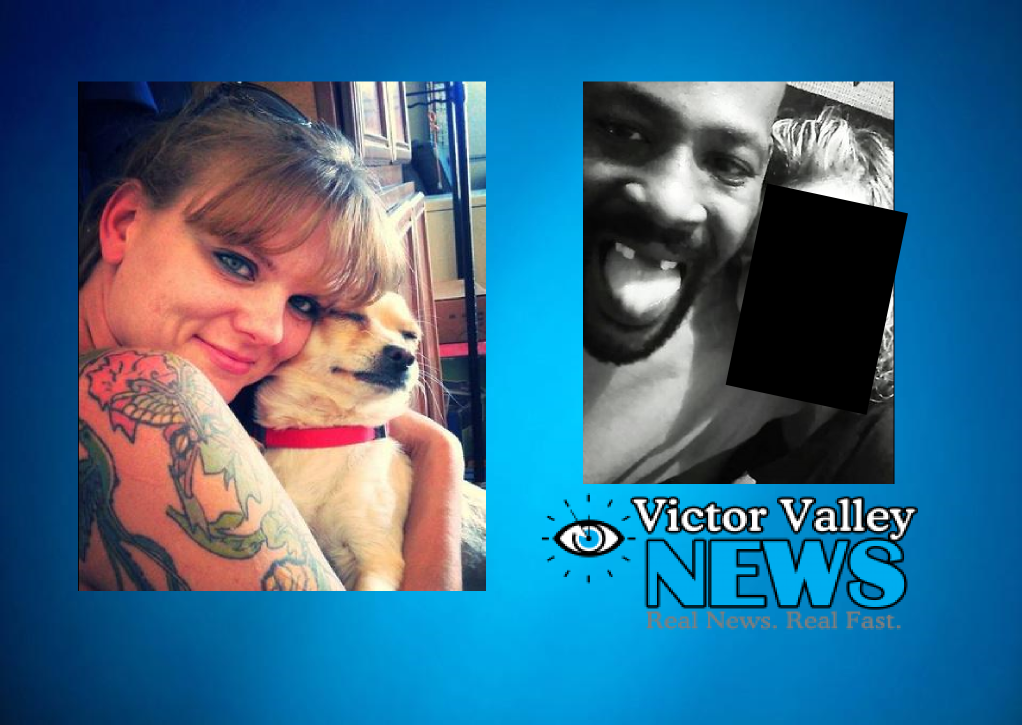 APPLE VALLEY-(VVNG.com): An Apple Valley man who many feel is partially responsible for the death of a mother of three following a high-speed pursuit survived his injuries and is not facing any charges at this time.

According to the San Bernardino County District Attorney’s office there are no charges pending for 40-year-old Dathan Fisher.

“I’m not showing that a case was even submitted to our office, so no charges could be pending. I also spoke with our Chief in the Desert Division and he wasn’t aware of this case,” said Public Affairs Officer Christopher Lee in an email.

The December 30, 2014 afternoon, just after 12:30 P.M., a high-speed chase of a 2003 silver Kawasaki motorcycle ensued in the area of Pocomoke Road and Minnetonka Road. The pursuit initiated when an Apple Valley deputy attempted to conduct a traffic stop on a motorcyclist, later identified as Fisher, accelerated to speeds in excess of 100 miles per hour with a female passenger sitting behind him.

The condition of both was determined to be life-threatening in nature. Fisher was airlifted to Antelope Valley Hospital where he was treated several weeks prior to release. Bischof was transported by ground ambulance to St, Mary’s where she succumbed to her injuries.

Fisher, has a history of multiple drug charges and convictions from 1998 through 2012. He has faced no charges, per court records since February of 2012.