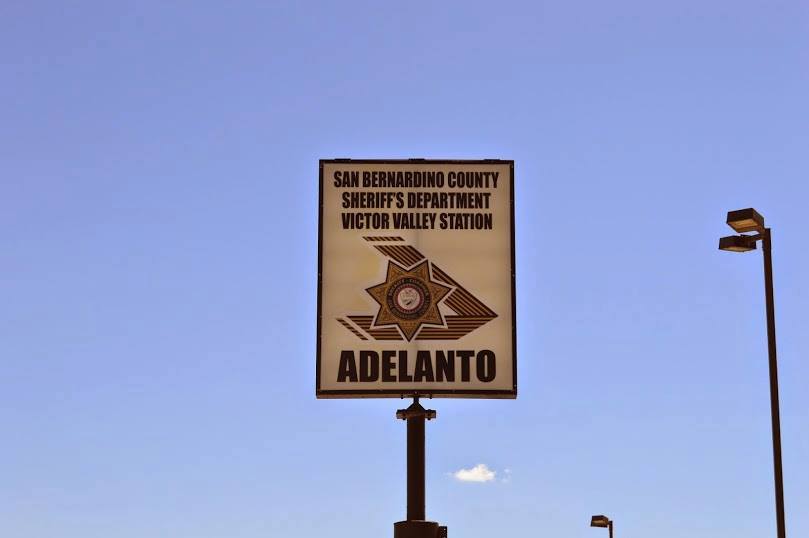 ADELANTO-(VVNG.com): On Thursday, November 5th at about 10:09 p.m. a deputy from the Victor Valley station attempted to stop a white street bike in the area of Victor Street and Verbena Roads in Adelanto.

The suspect failed to yield to the patrol vehicle and continued on heading northbound toward Mojave road at speeds up to 100 miles per hour.

Victor Valley station officials said that the suspect was wearing a white t-shirt with dark-colored pants, but no other description was available. Deputies requested the assistance of the Sheriff’s helicopter at about 10:17 p.m. when the deputy lost sight of the suspect as he traveled eastbound on Goodwin Road toward Goss Road.

The suspect, who per scanner traffic, is wanted for failure to yield and driving at excessive speeds was unable to be located as of Saturday evening.