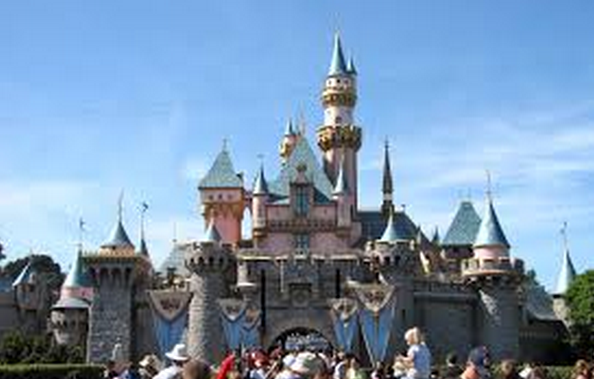 ANAHEIM-(VVNG.com): Nine recent cases of the measles have been identified, seven in California and two in Utah all seemingly tied to visits to Disneyland theme parks located in Anaheim.  There are currently three more unconfirmed cases in California at this time.

The nine confirmed to have measles, have all claimed to have visited Disneyland or Disney California Adventure between December 15th and December 20th. Health officials believe that the spread of this highly-contagious infection is likely due to a person with the measles being at the theme parks during that time. Although measles has been eliminated in the United States for nearly 15 years, Disneyland is known to have  visitors from countries, some of which still have a measles epidemic.

According to the California Department of Public Health, Measles, a is a highly contagious viral disease characterized by fever, cough, runny nose, pink eye and a skin rash.  Infection is usually contagious from 4 days prior to the rash starting to about 4 days after. Measle, Mumps and Rubella (MMR) Vaccine is usually given at approximately 12 months of age with a second dose given when the child begins kindergarten. (source: https://www.cdph.ca.gov/)