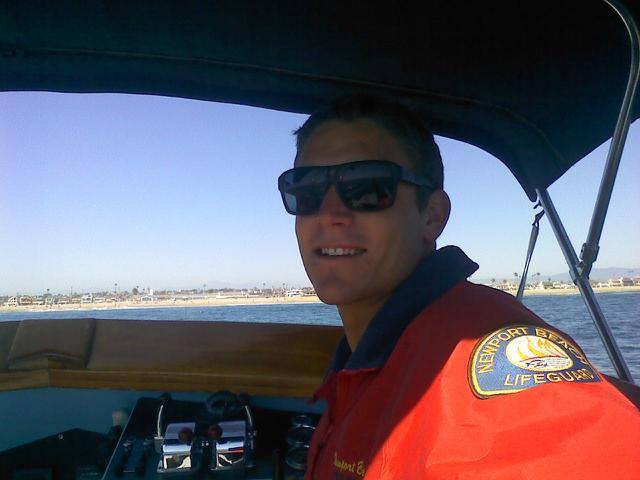 NEWPORT BEACH:(VVNG.com)- A veteran Newport Beach lifeguard drowned today while performing a rescue. The drowning victim has been identified as 32-year-old Ben Carlson, a 15-year veteran of the department.

Carlson entered the water at about 5:30 p.m. on Saturday to rescue a man who was overtaken by rough waters. He was hit by a 10 foot wave while making a rescue and never surfaced again. Hours later, his body was pulled from the water after an intensive search and rescue operation. During the press conference, Newport Beach Lifeguard officials described Ben as a physically fit lifeguard.

“Rescue crews made a desperate and heroic effort, including a foot-by-foot search between jetties and a chain of human divers, to save the life of their colleague”, according to CBS news.